Vitamin D is a vitamin whose importance has been known for decades, but whose benefits are still only being discovered. While the “easiest” way of getting Vitamin D is through exposure to sunlight, that isn’t always possible, especially during wintertime, and for those with darker skin or those who live at more northern latitudes.

With a society in which more and more people spend an increasing amount of time indoors, vitamin D deficiency is becoming more and more commonplace. Low levels of vitamin D are being implicated in the development of a number of different diseases and health conditions. That makes it all the more important to supplement with vitamin D. In particular, the D3 form of vitamin D has been shown to be most effective at raising blood vitamin D levels.

While the recommended daily allowance of vitamin D is 600 IU, that’s the minimum necessary to stave off severe vitamin D deficiency. Many people safely supplement with higher levels, although you may want to check with your doctor before doing so in case that might cause you some health risks. Here are six of the most important benefits you can gain from taking vitamin D.

Vitamin D plays a crucial role in regulating calcium within the body, helping to absorb calcium from the intestines. Vitamin D deficiency in children can result in bow-leggedness due to soft bones, while in adults in can manifest itself in osteoporosis.

2. Reduce Risk of Flu and Other Infections

Vitamin D helps keep the immune system robust. Studies performed on athletes demonstrated that vitamin D can play a role in preventing common infectious illnesses, while studies on hospital populations have indicated that vitamin D can help reduce the risk of acquiring common hospital-acquired infections. Children who were given 1200 IU of vitamin D every day for four months were found to reduce their risk of influenza A infection by 40%.

Some studies have shown a relationship between low vitamin D levels and development of type 2 diabetes. Studies performed on children who received daily vitamin D supplementation during their first year of life showed that they had an 88 percent less chance of developing type 1 diabetes.

Low vitamin D levels are often correlated with low mood and depression. That can be particularly acute during wintertime, when vitamin D production through sunlight exposure is nearly impossible at northern latitudes. Supplementing with vitamin D can help improve your mood and get you feeling better.

A study performed on elite rowers found that 6000 IU per day of vitamin D for 8 weeks increased their VO2 max (the measure of the maximum amount of oxygen that a person can utilize during exercise) by 12%. That is a huge increase in performance. 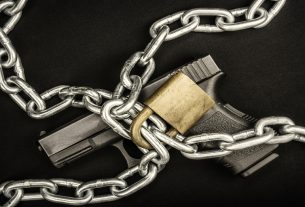 Will Liberals Acknowledge the Deadly Effects of Their Gun Control Policies? 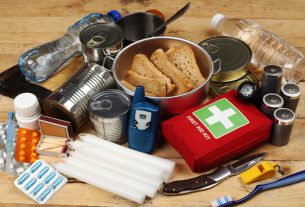 10 Items for an Urban Survival Kit 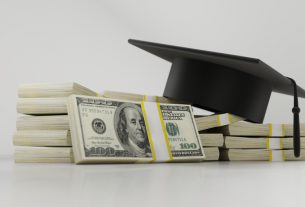 Student Loan Burden Doubled Over the Past Decade