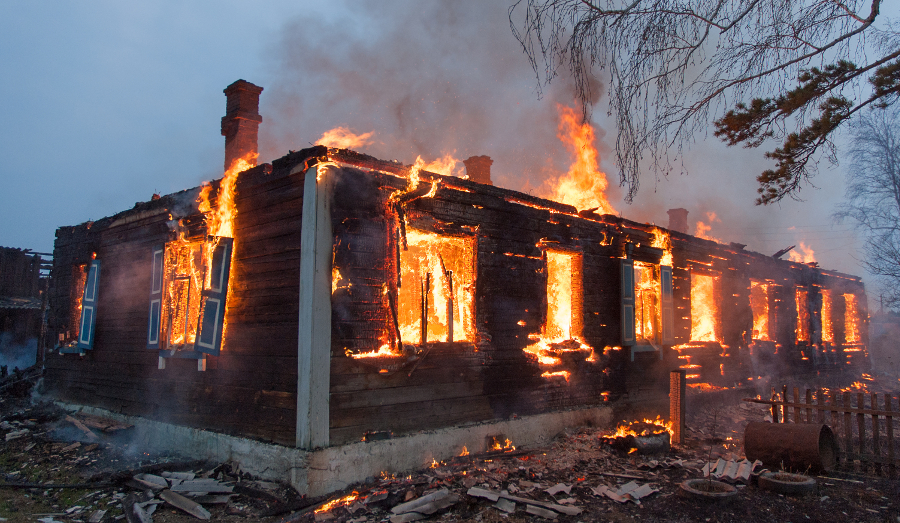 Ever since man first discovered fire, the threat of uncontrolled flames has been one of the most menacing threats to face people. Whether it’s a cooking fire getting out of control, a sparking power line, a lightning strike, or a spark from a train traveling on a railroad track, fires can start and get out of control in an instant, leaving a path of destruction in their wake. The most recent wildfires in California were an example of that, with an entire town of 27,000 people reduced to rubble. While you won’t necessarily be able to escape a fire completely unscathed, there are a few steps you can take to make sure that you have the best chance of survival possible.

1. Figure Out Your Escape Route and Gathering Place

The first thing you need to figure out is how to escape in case of a fire and where to meet up. Whether it’s a fire that breaks out in the middle of the night or a fast-moving forest fire, being prepared ahead of time can save your life.

In the event of a fire that starts inside the home, figure out where your exits are and how you’ll use them. If your only exits are upstairs window, make sure that all upstairs rooms are equipped with fire escape ladders. Establish a meetup point outside and away from the house for people to gather. Assess whether everyone is safe before making your next move.

In the event of a wildfire, make sure you know the roads (escape routes) like the back of your hand. Figure out which roads are dead ends, which ones have the least vegetation around them, and which ones will get you out to a major highway or interstate safely. Identify at least one alternate escape route in case your primary route is cut off. And if you’re looking to buy a house out in the wilderness, make sure that it has more than one road that serves as entrance and exit to your community.

At least twice a year you need to run practice fire drills. Practice exiting the home in the event of a fire and meeting up at your predetermined safety location. Also practice the use of any fire escape ladders you may have. The last thing you want to find out when a fire breaks out is that you don’t know how to use the ladder.

3. Create a Buffer Zone Around Your Home

For fires that start outside the home, make sure your home has a buffer zone around it. Minimize or eliminate trees and shrubs that can catch fire or that can drop flaming leaves and branches onto your roof. If you have 60-foot tall trees around your house, make sure they’re at least 120 feet away. That won’t always be possible in urban or suburban settings, but in rural areas that are prone to wildfires you need to keep flammables as far away from your house as possible.

4. Be Prepared to Dig Trenches and Firebreaks

Be ready to dig trenches or firebreaks, either by shovel or by backhoe, in the event that fire starts to threaten your house. If you have the time to do this, you could save your home even if you have to evacuate.

5. Have Fire Extinguishers on Hand Inside the Home

6. If You Have to Evacuate Your House

6 Ways to Prepare Against the Danger of Fire was last modified: January 24th, 2019 by Paul-Martin Foss 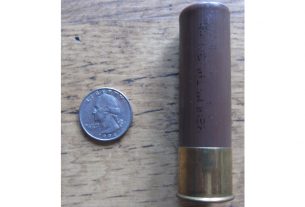 Gun Ownership in Europe on the Rise 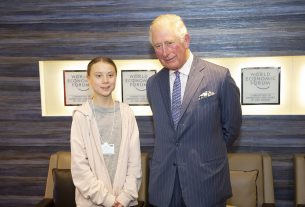