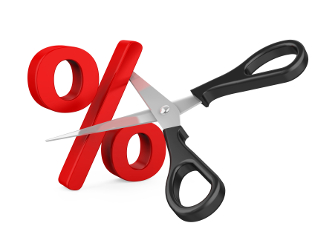 If the Federal Reserve ends up cutting its target federal funds rate this week, it would be an admission that the economy is in a pretty precarious state. Many analysts are trying to spin a rate cut as an attempt to keep the economic “expansion” of the past ten years going, but that’s merely wishful thinking. A decade out from the financial crisis, we can’t really say that the economy has gotten back to normal. A small group of people made out like bandits thanks to bank bailouts, but the overwhelming majority haven’t seen any benefits, and in fact are still suffering from the effects of the financial crisis.

The Fed, like most policymakers, is loath to admit that its policies to combat the recession were counterproductive. It continues to rely on aggregates that indicate growing wealth, production, etc. to show that its policies helped the economy. But aggregates conceal the fact that most of that growing wealth and production was centered among industries that directly benefited from the Fed’s monetary largesse. The peons on Main Street are still suffering.

Now we come to the “most important week of the year,” the week that could make or break markets. Wall Street has been pushing hard for rate cuts all year, hoping for no end to the gravy train of easy money and low interest rates that has allowed it to continue making profits. So sure are they of a rate cut that a cut of 25 basis points would be considered horrendous, a far too conservative cut. Wall Street wants at least 50 basis points of cuts so that the Fed will show that it is serious about continuing its monetary easing.

Such a cut, of course, would be an even worse admission of the real state of the economy. While it might provoke a small short-term boost to markets, it would be further indication to all those who have already cashed out that things have already started to slow and that the Fed is desperate to keep a crash at bay. But like previous rate cutting cycles, it will be too late. The wheels of the bust have already started turning, and there’s nothing the Fed can do to stop it.

If there were any more indication that investors need to get out of stock markets as soon as possible, a Fed rate cut would be it. Many investors have already gotten out of stock markets and invested in the safe haven of gold. But there are many still who are hoping to wring every last penny out of the stock market bull run. They had better hope that they’re able to get their money out before markets start to crash once again. 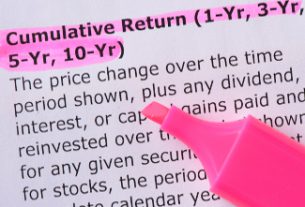 Dig Behind the Numbers to Find the Best Investments 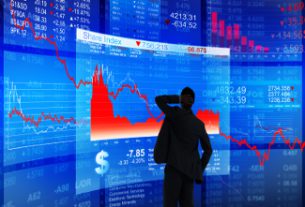 Don’t Be Mistaken About the Cause of the Next Crisis

4 Reasons We Could See a Double Dip Recession