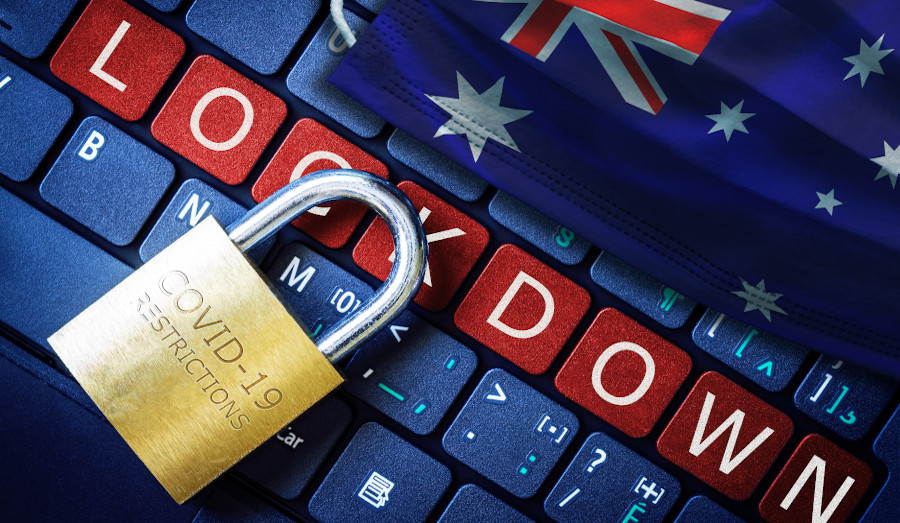 As bad as President Biden’s vaccine mandate is, at least it’s something that many Americans are going to be able to ignore. And while it’s certainly tyrannical, it pales in comparison to the tyranny other countries are experiencing in relation to COVID crackdowns. A prime example of that is Australia.

As with any totalitarian measures, Australia’s are being promoted as necessary to protect and defend people’s lives. Travel out of the country is severely restricted, nearly impossible to do without getting explicit permission from the government. And interstate travel withing in Australia is similarly difficult.

Numerous Australian states have introduced their own draconian lockdown policies. South Australia, for instance, is forcing its citizens subjects slaves to load a smartphone app onto their phones. At random times the app will contact them and they have fifteen minutes to send a photo of themselves at the place at which they are supposed to be locked down, otherwise police will be sent to find them. Talk about Orwellian.

New South Wales has been under lockdown for a month, with residents in Sydney having been locked down for months. Residents are only permitted out of their homes for limited reasons, and can’t stray more than 3 miles from home.

Protests against lockdowns have been banned, and those who have gathered to protest despite the restrictions have been met with violence from police, being arrested, jailed, or fined. The military and police have acted with extreme violence against peaceful Australians and, because Australians gave up their guns years ago, there’s nothing they can do to fight the government.

If Australia weren’t run by white people, we would hear the media demonizing the Australian government non-stop, as we do when China, Belarus, or other totalitarian countries trample on their people’s rights and civil liberties. Instead, we hear nary a peep from the media.

The worst part of all this is that Australia’s case load, hospitalizations, and deaths from COVID are all far, far lower than in the US. Yet while we go about our business relatively free, Australians are suffering lockdown tyranny that seems to drag on forever. Let’s hope it never gets that bad here, and that if it does, Americans rediscover their backbones and tell the government to pound sand.

Australia Has Given In to Totalitarianism was last modified: September 13th, 2021 by Robert Wayne 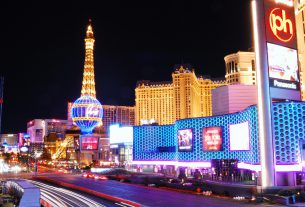 Dead Brothel Owner Wins Election in Nevada: What Does That Say About American Voters? 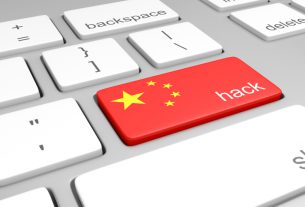 Chinese Cyber-Spying Alleged to Have Targeted Major Corporations, But Is Your Computer at Risk Too? 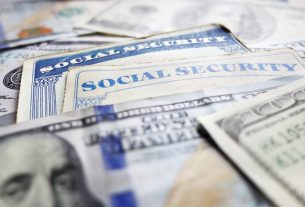