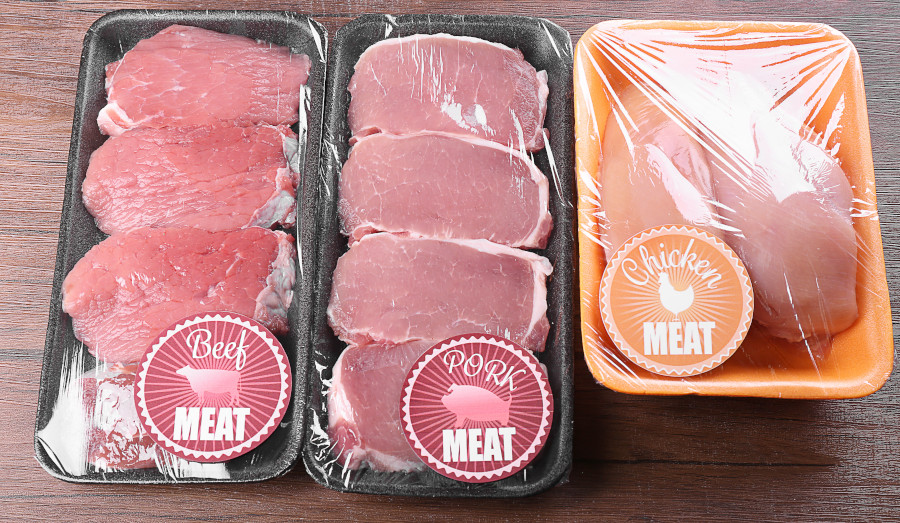 If you’re paying attention at the supermarket, you’ve probably seen the astounding price increases in the meat aisle. First it was beef that started to rise, then pork, and chicken is likely next. In some cases certain cuts of meat seem to have doubled this year, putting a major dent in our wallets. Those rising prices have garnered the attention of the Biden administration, which is determined to “do something” about those rising prices.

Unfortunately, given the Biden administration’s track record, what the administration will likely do is something completely counterproductive that will have exactly the opposite effect of what is intended and will drive prices even higher. The administration is trying to blame meat processors for the price increases, as though the big four meatpackers are somehow colluding to push meat prices higher.

While there’s certainly a lot to be worried about when meat processing is so concentrated, that isn’t the real reason prices are rising. Yes, passage of Rep. Thomas Massie’s (R-KY) PRIME Act would do a lot to alleviate bottlenecks. And yes, labor shortages and COVID closures have affected meat processing. But the major factor behind higher meat prices is rising inflation.

When the Federal Reserve adds $4 trillion of assets to its balance sheet in a matter of months, all the money created to purchase those assets is going to have an effect on the economy. Rising prices won’t happen instantaneously, but the effects will still occur eventually, and now is the time when we’re starting to see it.

The effects of that monetary inflation showed up first in the housing market, then in the used car market, and now in consumer goods and food. Don’t expect prices to come down anytime soon, and don’t be surprised if things get worse before they get better. That’s particularly true if Biden decides to act against rising prices.

Like most things governments do, the effects of their actions are often 100% opposite. So if Biden announces some measure to counteract rising meat prices, it might be time to start stocking up your chest freezer before prices get really bad. 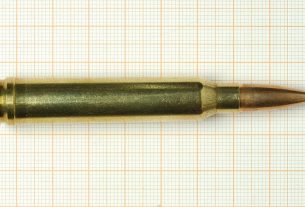