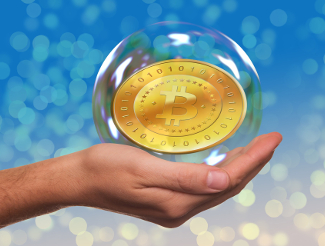 Bitcoin has often seemed to be immune to government efforts to keep it from succeeding. It was once derided as a currency only used by online cybercriminals, or by drug users and dealers looking to conceal their activities from authorities. Government officials even tried to link Bitcoin to international terrorism in an attempt to shut it down. But those who knew, understood, and used Bitcoin knew better.

But one of the great steps that Bitcoin took in reaching into the financial mainstream was the cause of the burst of the Bitcoin “bubble” of late 2017. And now we know that wasn’t just a freak occurrence, but an actual plan hatched by government regulators to take down Bitcoin.

At the time, federal regulators thought that Bitcoin was in a bubble, but realized that there was no way for investors who noticed that bubble to try to short Bitcoin. Thus the Commodity Futures Trading Commission (CFTC) decided to allow the creation of Bitcoin futures markets in an attempt to deflate the bubble. Their plan worked, although it didn’t result in Bitcoin going by the wayside, as Bitcoin is still nine times as valuable today as it was at the beginning of 2017.

Perhaps that’s one reason regulators have been so hesitant to approve further Bitcoin investment products, because they already got the one they wanted that they knew would bring Bitcoin’s price down. Anything that would make Bitcoin easier to invest in, like exchange-traded funds, or that could boost Bitcoin’s price likely won’t get approval.

Thankfully Bitcoin IRAs don’t have to go through that kind of approval process. Just like gold IRAs, a Bitcoin IRA allows investors to invest in Bitcoin, with a custodian maintaining custody of the Bitcoin. That allows investors the opportunity to invest in Bitcoin while still enjoying the same tax advantages of a traditional 401(k) or IRA account. Even better, they can transfer existing retirement assets into a Bitcoin IRA tax-free, allowing them to make use of money they’ve already saved to benefit from Bitcoin’s long-term growth potential. 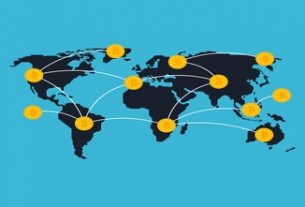 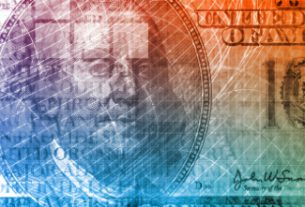 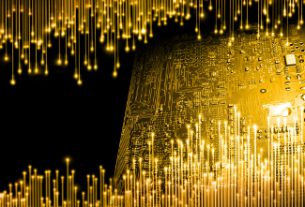