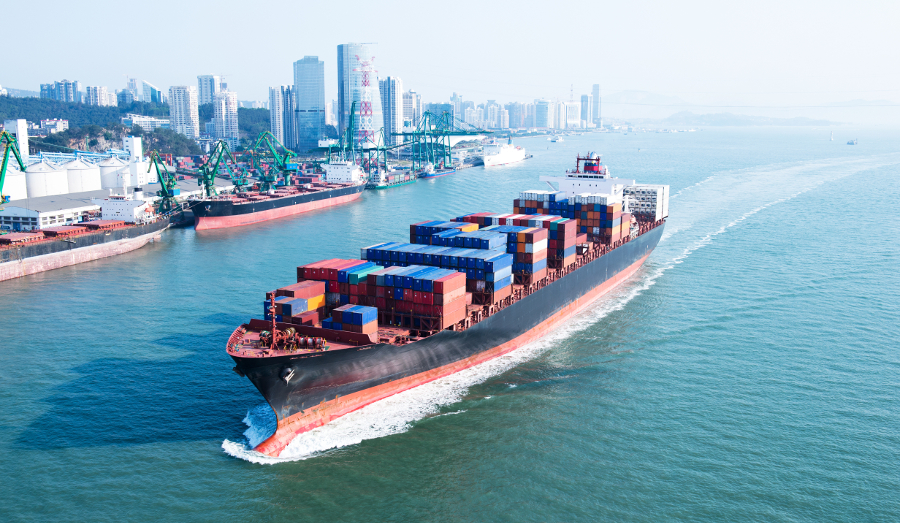 Despite President Trump’s warning against doing so, the Chinese government enacted retaliatory tariffs against US imports into the country. Trump’s decision to enact 25% tariffs on Chinese imports, and to expand the tariff regime to all Chinese imports, was not well received by the Chinese government, particularly as the Chinese Vice Premier was in Washington attempting to negotiate a trade deal when Trump made the decision. Subsequent days have seen further retaliation and aggressive language that make it all but impossible for a deal to be reached anytime soon.

The Chinese tariffs placed on imports from the US have already hit US farmers pretty hard. China was formerly one of the largest customers for US soybean exports, so with the introduction of tariffs Chinese buyers have pivoted to purchase soybeans from Brazil instead. Soybean prices for US farmers have reached a 10-year low, squeezing many smaller farmers.

The effects of the trade war have been exacerbated by wet weather and flooding in many areas of the US, making it nearly impossible for most farmers to plant corn. Normally when farmers can’t plant corn they’ll pivot to soybeans instead, but with prices so low that doesn’t make economic sense. That may result in many farms not being able to plant anything this year.

China has demonstrated that it isn’t afraid to feel a little pain in order to teach the US a lesson about negotiating. Chinese buyers recently canceled orders for over 3,000 tonnes of pork, a major blow to US pork producers. But with Chinese herds currently succumbing to African swine fever, China is desperate for sources of pork. The cancellations are akin to cutting off their own hand to spite their face, so deep is their desire to see US producers suffer.

Unless cooler heads prevail, the entire trade war risks spiraling out of control. If either side’s position becomes too firmly entrenched, what started out as an attempt to renegotiate trade deals could end up becoming a permanently frayed trading relationship.

China Hikes Tariffs on US Imports was last modified: May 17th, 2019 by Louis J. Wasser 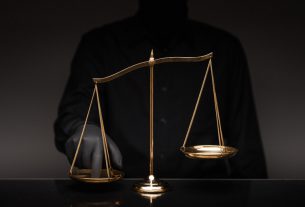 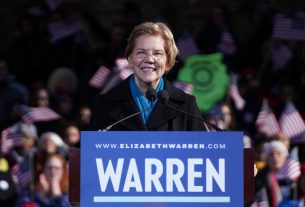 Is Elizabeth Warren Trying to Buy the Election? 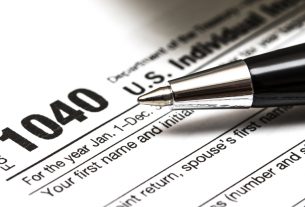