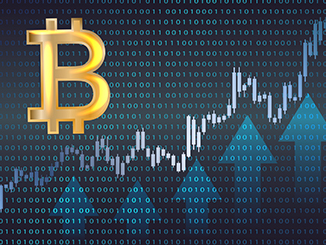 In a new push to engage institutional investors, US cryptocurrency exchange Coinbase has opened an office in New York city. The office, which Coinbase hopes to staff with up to 150 employees in the near future, will help to engage Wall Street and the US financial industry and aid in the adoption of Bitcoin and other cryptocurrencies. Many of the company’s new hires at the New York office are expected to come from the financial sector, where their expertise and connections should help Coinbase to make inroads at major financial firms.

While the mainstream media has commented significantly on the “losses” Bitcoin has experienced this year, they almost always conveniently neglect two important things. First, Bitcoin’s losses are only with respect to its all-time high price of nearly $20,000. Bitcoin has gone through mini-bubbles before, and this one is no different. Bitcoin is still nearly seven times more valuable today than it was at the beginning of 2017. Try to find another asset that has seen that type of meteoric growth.

Secondly, Bitcoin’s price has stabilized significantly throughout 2018, which is part of what has attracted institutional interest. While there are certainly traders who benefit from price volatility, many institutional investors would prefer to see price stability. With Bitcoin currently trading within $100 (1.5%) of where it was trading in April, it’s finally seeing the type of price stability that attracts greater institutional interest. That makes it a much more attractive asset for investors who are focusing on the longer term.

That in turn means greater demand, wider acceptability, and a larger marketplace, all of which benefit Bitcoin IRA investors. The writing on the wall is pretty clear that Bitcoin and cryptocurrencies aren’t just a flash in the pan, they’re here to stay for the long term. With more and more interest in cryptocurrencies from the financial mainstream, those who have already gotten in or who still can get in on the ground floor will stand to benefit the most from their foresight and early investments. 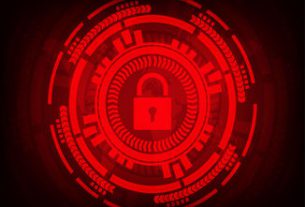 How to Keep Your Bitcoin Safe From Hackers

Will the Dutch Beat the Chinese to the Punch in Creating a National Digital Currency? 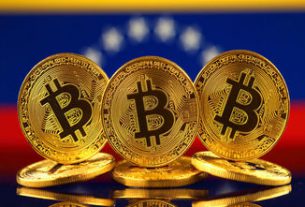 Venezuela’s New National Currency to Be Backed by Cryptocurrency