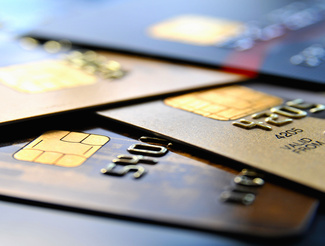 In what could be an ominous sign indicating a deterioration of the financial health of American households, levels of credit card debt have risen over the past year, with the Federal Reserve Bank of New York noting that the “flow into 90+ day delinquency for credit card balances has been increasing notably for the last year.” That’s a piece of data that deserve further scrutiny, particularly if the delinquency rate continues to increase. With the Trump tax cuts having given American households more money, a worsening delinquency rate could be indicative of more serious economic problems lurking beneath the surface that are too serious to be fixed by a little extra cash.

Credit card debt isn’t the largest piece of consumer debt, however. That title goes to mortgage debt, which is now at nearly $15 trillion, having recently exceeded the highest pre-crisis levels. That, too, is a worrying sign, as increasing debt levels throughout the economy may come back to haunt people in the event of another financial crisis. And with stock markets moving within a relatively narrow range and looking ever less likely to regain their all-time highs, the likelihood of another financial crisis grows stronger every day.

If the rising long-term credit card delinquency rate is a leading indicator, as indeed it was before the 2008 financial crisis, it could very well be indicative of a coming collapse in markets as households are no longer able to consume as they have been. Many investors are worried, and understandably so, given the poor performance of markets during the last financial crisis.

With losses exceeding 50% for both the Dow Jones and the S&P 500 back then, investors saw their post-dotcom bubble gains wiped out. A similar 50% drop today would see the Dow set back to levels it hasn’t seen in nearly a decade, levels which it first surpassed in the late 1990s. Wiping out 20 years of gains would be catastrophic to millions of Americans, particularly those hoping to retire in the near future.

That makes a compelling case for investing in gold. Since gold outperforms stocks during times of financial upheaval, it’s a perfect hedge against financial downturns. And it has gained value at nearly double the rate of stocks in the 21st century, with plenty of room still to run, making it an ideal asset for continued long-term growth and for protection of retirement assets. 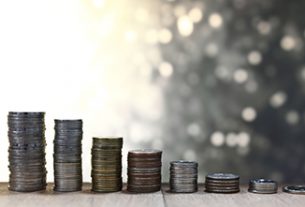 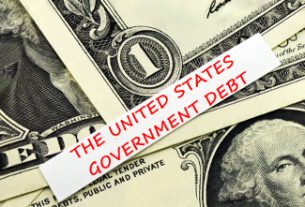 The US Government Spent a Record Amount of Money on Interest in 2018 – How Does That Affect You?