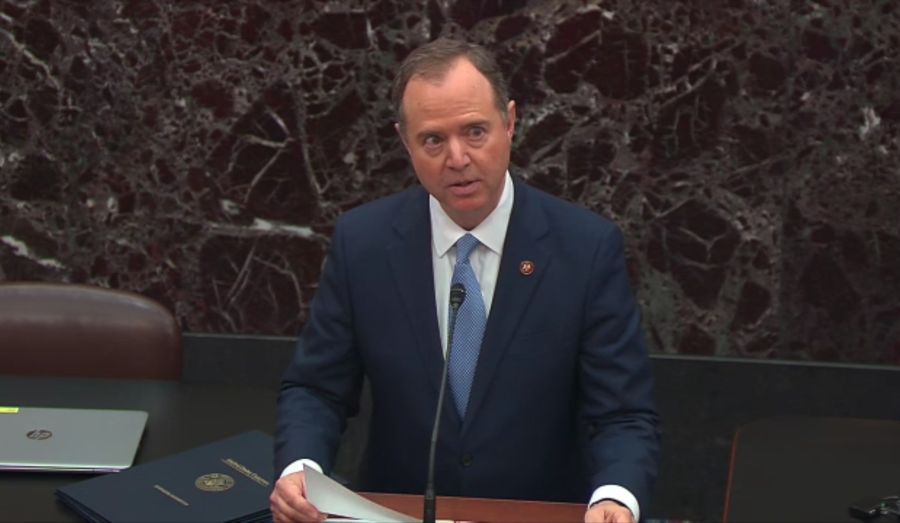 In the months ahead of this November’s Presidential elections, Democrats are digging as deep as they can to find dirt on President Trump. They just haven’t been able to get anything to stick against “Teflon Don,” although that’s not for lack of trying.

A behind the scenes coup attempt using the FBI and allegations of collusion with Russia didn’t work. Hyped-up impeachment proceedings regarding a phone call with Ukrainian officials didn’t work. So Democrats are resorting to finally trying to attack Trump on policy grounds, but it isn’t really working.

One of the latest allegations Democrats used against Trump was the charge that Russian soldiers in Afghanistan were paying Taliban soldiers to target and kill American soldiers. The mainstream media ran with the story, alleging that Trump knew about the bounties and did nothing to protect his men. Unfortunately for the media, the facts belied their claims.

On the one hand, numerous officials publicly stated that Trump was never briefed about the allegations of Russian bounty payments because no one found them credible. After all, if Russia were actively doing something of the sort, it would be a major provocation. What would Russia have to gain from that?

Second, if people on the ground knew or suspected that such payments were being made, they would have been swift to ensure justice was done. Even a single such payment would have resulted in Russian troops seeing street justice from the US, to give them the message that such behavior was unacceptable.

Finally, House Intelligence Committee Chairman Adam Schiff’s own staff were briefed on these rumors back in February, yet did nothing about them. You would think that if there were any substance to them, Schiff would have pounced on them, yet he didn’t. That can only mean that even Schiff’s own staff didn’t think the bounty allegations credible.

That didn’t stop the mainstream media from trying to attack Trump, however. Thankfully the allegations have been shown to be baseless, and the charges against Trump have largely been forgotten. And as yet another vile attack against the President has failed to damage him, it just strengthens him as the elections approach and ensures that sympathetic voters will remain in his camp, determined to keep him in office to spite the biased media that has been working overtime for the past four years to remove him. 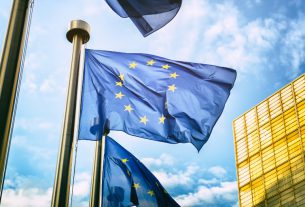 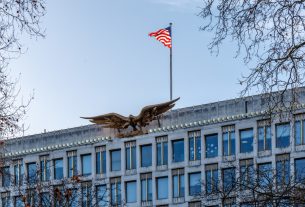 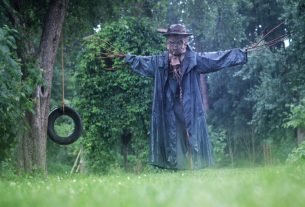