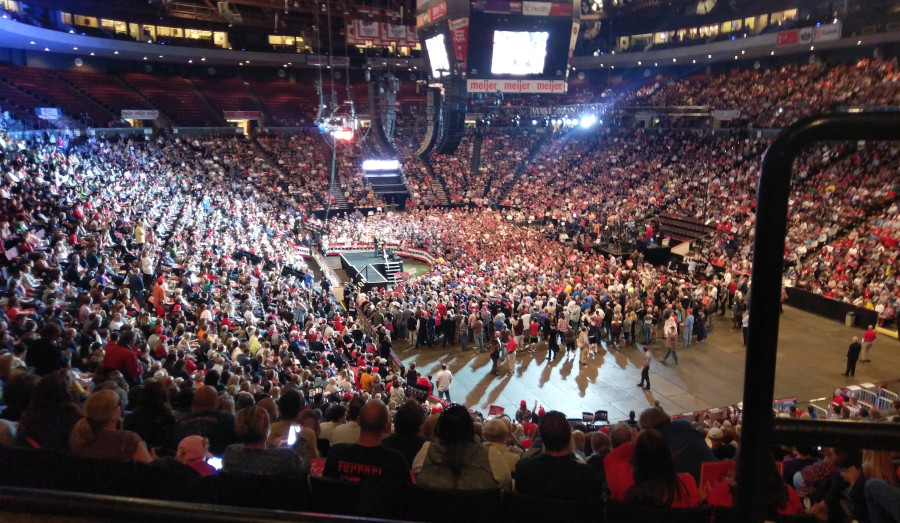 If anyone hoped that Joe Biden’s election would lead to some sort of national unity or healing, they would have been sorely mistaken. Our nation is becoming more and more splintered every day, and for good reason. When half of the country wants to tell the other half how to live, and the other half wants to be left alone, that’s a recipe for some bad juju.

It would be interesting to pick the brains of these people, to find out why exactly they think Trump supporters are the biggest problem. Out of control government spending, rising inflation, continued war across the world, crackdowns on free speech, free assembly, and religious worship, and Trump supporters are the problem? That’s some seriously messed up thinking.

The odds are, however, that many of these people don’t have a reason for believing this, they’re merely parroting what they’ve heard in the media or been told they’re supposed to think. They probably haven’t ever given much thought to the proper role of government, to the nature of human rights, or to the development of American society over the past two centuries. They’re passive actors, not active thinkers. And because they didn’t reason themselves into their positions, it may very well be impossible to reason them out of them.

That doesn’t bode well for the future of this country or for political discourse. A country can only grow so fragmented before it breaks, and where the fragmentation lines will be is anyone’s guess. We may not be at the point yet where a burning tinder will ignite the inferno, but we’re rapidly moving there, and the Biden administration is doing everything it can to hasten that. Unless the left develops some semblance of sanity and rationality, we could be hurtling very quickly toward another civil war. 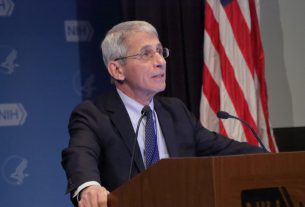 Why Listen to the Experts on Coronavirus? 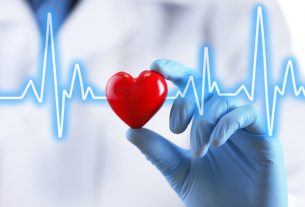 Is There a Relationship Between Infections and Heart Attacks? 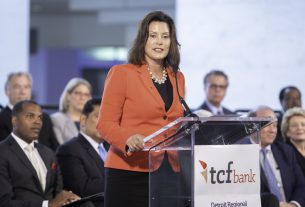