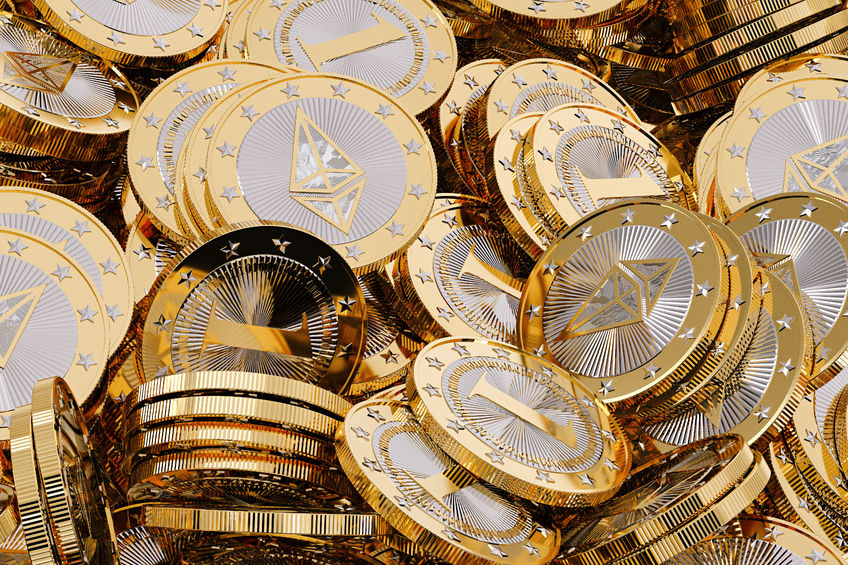 Throughout the developing world, cryptocurrencies aren’t simply treated as securities or investments like many in the United States tend to treat them. In nations like Zimbabwe, where hyperinflation destroyed the currency, and the most recent example of economic ruin seen in Venezuela, crypto is the only sound money some people can get their hands on.

While Bitcoin is down 66% from where it was a year ago, it is still a reliable form of peer-to-peer currency for many people, including the many millions of individuals in impoverished countries who don’t have access to a traditional banking system. Other currencies such as Dash, Litecoin, and Bitcoin Cash, which are more direct and speedy digital cash systems, have still been able to thrive in this volatile market. While the economy in the United States does seem to be improving, there is always the threat of things moving in a bad direction.

Markets aren’t fixed to trends or easily predicted, but what is likely is that whenever there is a boom, there is a natural bust around the corner. How soon and how severe that bust may be is always unknown. In late 2008, during the worst recession since 1929, millions of Americans who had their investments vanish and their savings drained began to wonder if we would ever recover. We have after a long decade begun to push down household debt and unemployment, but that isn’t a reason to think we may not see another economic downturn in our lifetime.

In a piece at the Washington Post in January, contributor David Von Drehle remarked “it’s not hard to imagine shocks that could trigger a drop. Democrats could win control of the House and ignite an impeachment crisis. Mueller’s investigation could take an unsettling turn. The Federal Reserve could raise interest rates faster than the economy can digest them. Or the opposite: The Fed could move too slowly and smoldering inflation could catch fire. China’s debt bubble could burst. North Korea could erupt. Or the very real threat, dreaded by Trump’s own economic advisers: The [P]resident could deliver on his trade war threats.”

While all those scenarios are probable, the remaining factor is this – regardless of who is in charge, there are too many moving pieces in this global economy to not take any precautionary measures seriously. Runaway debt and havoc-driven inflation would cause the scarce digital tokens to become electronic gold. Even the game currency found in the online game “World of Warcraft” is more valuable than the Venezuelan bolivar. In a once economically thriving nation, now public school teachers are turning to prostitution to pay the bills and regular people are having to purchase basic necessities such as soap from the United States using Bitcoin since their government has destroyed their livelihood.

So the question remains, in the face of an uncertain future, how bad do things need to get until you begin to take cryptocurrencies more seriously?

Do We Need an Economic Collapse to Care About Crypto? was last modified: July 12th, 2018 by Remso W. Martinez 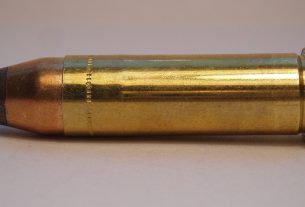 The Fed Is Caving to Markets – Too Little Too Late? 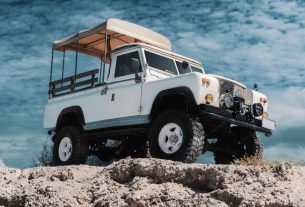 Upgrades to Your Car for When the Stuff Hits the Fan