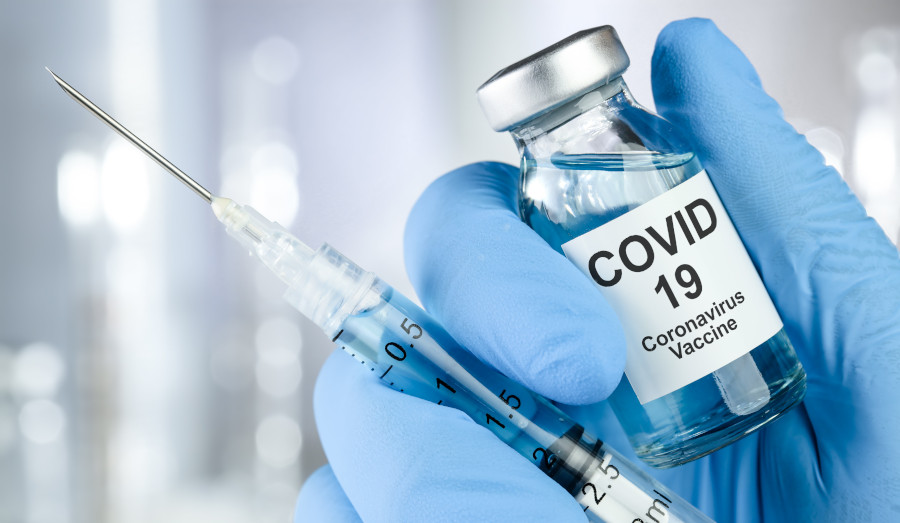 If you thought the pressure from the government to get the COVID vaccine was already over the top, now we’re starting to see pressure from doctors. And not only are doctors pushing the COVID vaccine, they’re starting to rebel against treating patients who refuse to get vaccinated against COVID. According to these doctors, they don’t want to treat people who are being “irresponsible” by not getting the vaccine. And they’re willing to let the unvaccinated who contract COVID die rather than treat them.

Oh, that’s right, none of that ever happened. Because despite the fact that those people purposely engaged in risky behavior, knowing full well that they could harm themselves, doctors understood that they had an obligation to treat those patients. Now all of a sudden doctors around the country are trying to act as though their ethical obligations to patients are something that can be conveniently ignored if they disagree with something their patients have done or not done.

This is a dangerous and very slippery slope down which these doctors are treading. One of the bedrock principles of medical care is that those who need it and ask for it will get it, no matter the type of situation they put themselves in. COVID can’t be allowed to change that. Any doctors who threaten not to treat unvaccinated patients need to have their licenses to practice revoked in order to send a message that failing to treat patients because you disagree with their health decisions is a line that can’t be crossed.

Doctors Are Rebelling at Treating the Unvaccinated was last modified: August 31st, 2021 by Robert Wayne 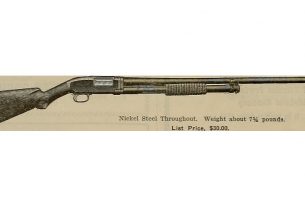 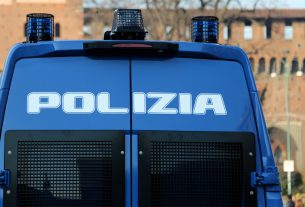 Coronavirus Unrest Spreads in Italy – Coming Soon to a Street Near You? 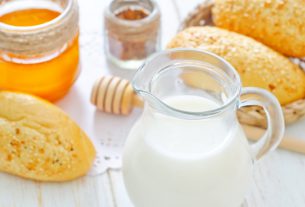 Do You Know the 4 Basics of Food Storage?