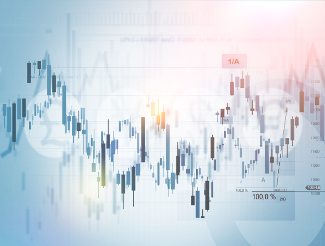 Every week seems to bring more and more news that the economy, if it isn’t already in recession, is well on its way to recession. This time it’s bad news from the manufacturing sector, which like most other sectors of the economy underperformed versus economists’ expectations. Factory orders barely rose in January, up 0.1 percent versus the 0.3 percent that economists had predicted. And shipments fell for the fourth consecutive month, another indicator that manufacturing activity is slowing.

Any effects of a recessionary slowdown are undoubtedly being amplified by effects from the trade dispute with China, with demand for metals and metal products declining. And the outlook will only get worse as the year progresses, with any resolution to the trade dispute likely not to occur before June at the earliest. The lackluster manufacturing data comes in the aftermath of weak job numbers in February, with only 20,000 jobs added as opposed to the 180,000 expected.

All signs are pointing to even weaker data for the rest of the year, yet despite all of this stock markets remain at historically high levels, with the Dow Jones remaining only about 1,000 points below its all-time high. Even major negative news such as the second Boeing 737 MAX crash, which will likely depress Boeing’s sales for years to come, is barely making a dent in stock markets.

But when the stock market euphoria finally wears off stocks will come back down to earth. They’re historically overvalued by just about every measure, which is somewhat ironic considering how lackluster their growth has been in the 21st century. Since the beginning of the century the S&P 500 has grown at an annualized rate of only 4.1% and the Dow Jones Industrial Average at 5.0%, versus 9.0% for gold.

Gold’s performance was particularly strong during the last financial crisis, when it gained 25% while stocks dropped 50%. And with all indications that it could perform just as well during the next crisis, investors who are serious about protecting their assets should look at investing in gold before it’s too late.

Rising Prices, Shortages, and Unemployment: Is This Recovery?

Is Everything in a Bubble? 4 Reasons Gold Isn’t 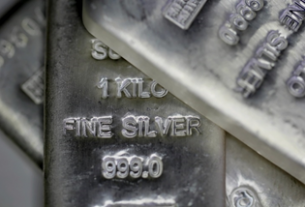