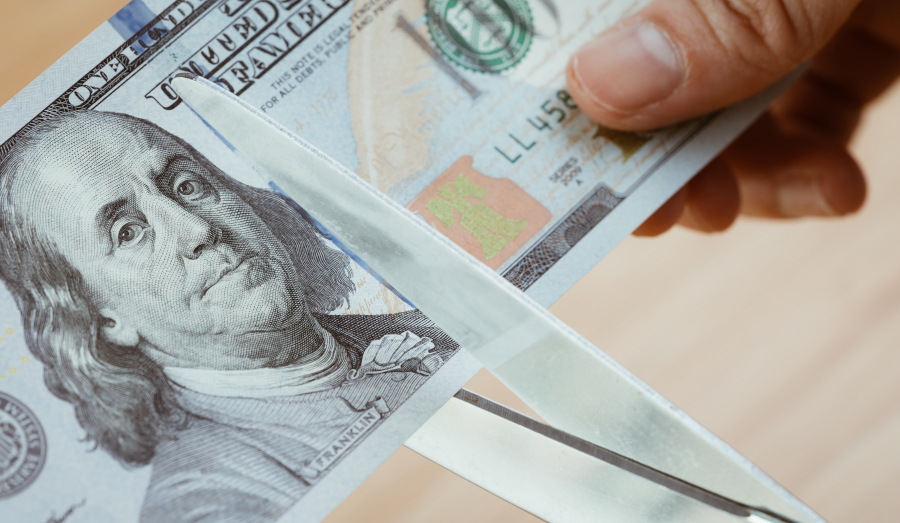 Federal income tax withholdings fell 33% in May from the year before, exceeding the 30% year-on-year drop in April. That’s an indication not only that the economy didn’t improve in May, but also that the rosy May jobs report was completely incorrect.

Part of the problem is that the jobs report is just a survey of selected businesses that are supposed to be representative of the rest of the country, and it’s undertaken during a single week. The week that the survey was performed in May happened to be when much of the country was still under lockdown, which makes it even more unusual that the jobs report actually showed a job gain.

Now that we know that the jobs report was a one-off, a statistical anomaly, there are two choices. Either the government revises its methodology or goes through the June data with a more critical eye, or people discount the government’s job numbers altogether in favor of data that more accurately depicts what’s going on in the economy.

The lesson to be learned from all this is, first of all, to look critically at all data that comes across your screen. In a time of such great economic upheaval and uncertainty, the integrity of economic data can no longer be taken for granted. The second lesson to be learned is that the economy is in worse shape than many people feared, and unless June sees a miraculous jump in job creation across the wide array of jobs reports, a V-shaped recovery may be only a dream. 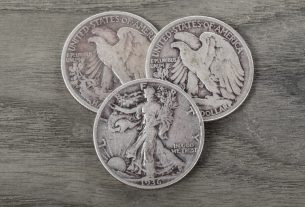 Precious Metals to Invest In: The Walking Liberty Half Dollar 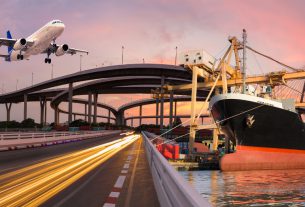 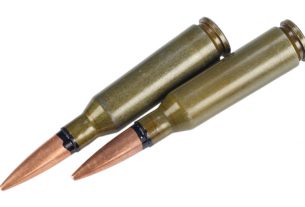