With so much focus on gold, silver often gets little notice. But the white metal, often known as “poor man’s gold,” has caught fire this year. Purchases of American Silver Eagle coins this year are up nearly 50%, with over 6 million coins having been purchased so far. In fact, sales are so brisk that the US Mint has had to temporarily suspend sales of the coins until they can build up their inventories again. It might be several weeks before investors will be able to purchase Silver Eagles again. That speaks volumes about the sudden jump in demand for silver.

Silver has risen about 2.5% in price this year so far, a little less than gold has, but it tends to rise in price right along with gold. In the aftermath of the financial crisis silver took off right along with gold. From 2009 to 2010 silver gained close to 50%, then doubled in price in 2011. Expect silver to follow that same pattern after the next financial crisis too. And if things get really bad, expect silver to challenge its all-time highs near $50.

We’re at a turning point now where gold and silver are set to break out in a big way. Investor demand for stocks has been declining all year, while demand for gold and silver has been booming. Many investors are starting to take steps to prepare themselves for a coming recession by diversifying their assets through purchases of gold and silver.

Through a silver IRA you can hold Silver Eagles or other silver bullion coins and bars in a tax-advantaged retirement account and get the best of both worlds: the tax deferral of an IRA with the asset-saving value of silver. You can even roll over existing assets from a 401(k), IRA, or TSP account into a silver IRA, allowing you to diversify your portfolio tax-free. But in order to take advantage of silver’s potential you have to get in before prices start to rise. Don’t miss out. 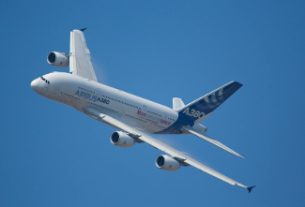 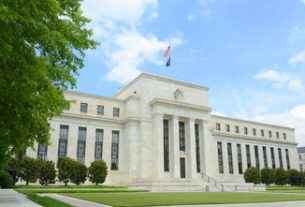 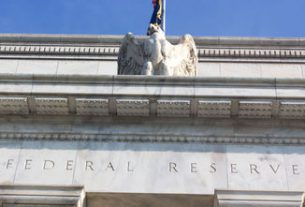 The Fed Continues to See No Problem With Inflation