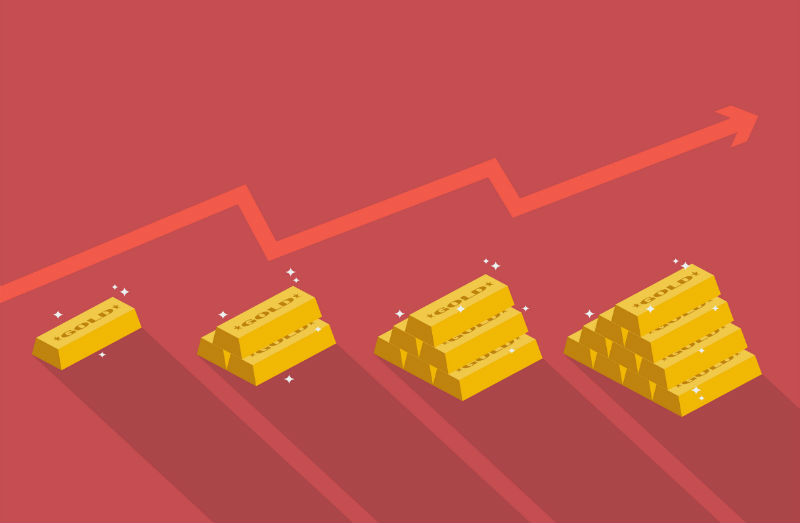 2018 has started off with a bang for the gold market. The price of gold started the year over 13% higher than last year and continues to leave the $1300 price level in its wake. With such a good start, 2018 could be a breakout year for more reasons than one.

With a new incoming Federal Reserve Chairman, there will be many concerns about the direction of monetary policy going forward. Those in favor of dovish monetary policy may remain concerned about the Fed’s continued rate hikes and the effect they might have on the economy.

Monetary policy hawks, on the other hand, will point out that interest rates remain historically low and that the Fed’s monetary policy remains incredibly accommodative. Regardless of your stance, the risks of the Fed making a mistake or exacerbating any nascent unruliness in markets are real and could lead to increased nervousness on the part of many investors, prompting a flight to the safety of gold.

Stock markets continue to reach all-time highs, with the S&P 500 recently reaching its highest ever level and the Dow Jones breaking the 25,000 point barrier for the first time. But those types of gains won’t last forever. So much of the stock market run is due to easy money making its way into markets, and once the Fed turns off the spigot it will signal the end of the bull market. That should keep investors on edge.

Perhaps that’s why gold is on such a run at the beginning of the year, as it’s unusual for gold and stocks to move together like this. The smart money is already looking ahead to later in the year and positioning to protect itself from coming calamity.

Finally, there is still continued concern surrounding world events. North Korea remains a potential flashpoint, and any conflict there could draw the US and China into a military struggle which would seriously disrupt markets.

Saudi Arabia’s internal power struggle, the Yemeni civil war, protests in Iran, and continued conflict in Syria make the Middle East another potential source of geopolitical instability. All-out war or the collapse of various governments could disrupt world oil markets and cause a cascade of negative sentiments throughout world financial markets.

However 2018 ends up shaping up, it should continue to be a great year for gold. Many investors who took heed and invested in gold in 2017 ended up making double-digit returns, growing their portfolios while simultaneously protecting their assets from future crashes. Let’s hope that 2018 provides more of the same. 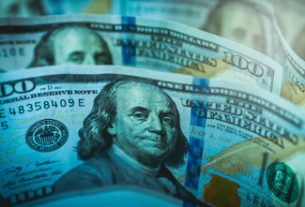 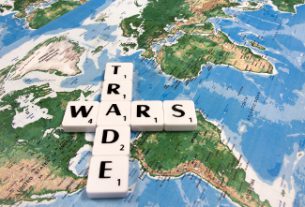 The Trade War Is Heating Up: Good News for Gold Investors? 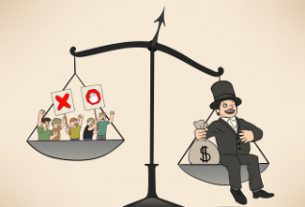