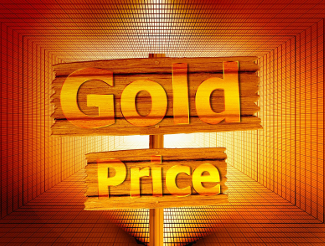 Gold has seen a slight retrenchment in price this week as China begins its “Golden Week” surrounding the October 1st national holiday. This period of travel and holidays sees a slowdown in the Chinese economy, which as the world’s second-largest results in an impact on many world markets. Among those is the gold market, which for the last several years has seen increased demand from China.

Gold price patterns have showed a consistent pattern for the past several years, in which gold sees a significant price drop leading up and into Golden Week, followed by a significant rebound once Chinese return to business as usual. That provides investors in the US with a great buying opportunity to take advantage of gold’s temporary price dip before prices get back to normal.

Of course, the real wild card is what will happen if things come to a head in Hong Kong. It appears that the Chinese government has doubled the size of its military and police forces in Hong Kong, evidently planning for heightened protests surrounding the national holiday. In the event of a military crackdown on the protesters, it’s likely that gold markets would see a major spike as that would lead to fears of a worsening political crisis in China.

That highlights for investors the two major drivers that will impact the gold price in the near term: Chinese demand and political and economic instability. Chinese demand has largely been driven by central bank gold buying for the past year, although Chinese domestic demand remains an important driver too.

Political and economic instability will lead to increased buying too, and it’s not just China that will be a driver in that case. European demand will increase too, both as a result of Germany’s economic slowdown and the upcoming Brexit deadline at the end of October. We’re seeing a perfect storm of events around the world right now that will continue to push gold’s price higher. Those who invest in gold today will stand ready to reap the rewards.

5 Reasons Gold Can Be a Great Investment 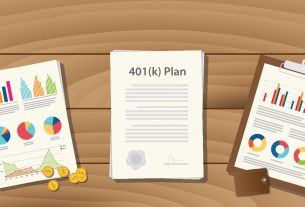 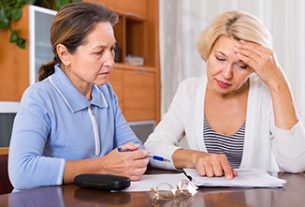