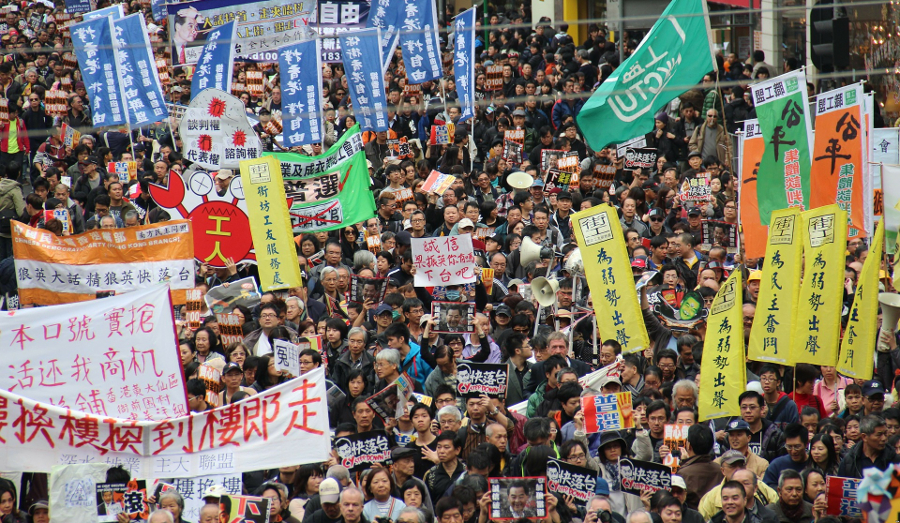 As the death toll from the coronavirus continues to climb in China, its citizens are becoming increasingly angry at the government. Many are starting to openly criticize the mismanagement of the crisis and suppression of freedom of speech, including some prominent academics.

The Guardian recently reported that Xu Zhangrun, a law professor from one of China’s top universities, blamed the country’s coronavirus epidemic on its dictator – Xi Jinping. Zhangrun stated in an essay that China’s communist society “is a system that turns every natural disaster into an even greater man-made catastrophe.” He further stated the “epidemic has revealed the rotten core of Chinese governance” and he called on his fellow “brothers and sisters of China” to rise up against the oppressive government.

The public’s outcry became more visible after the death of a doctor and whistleblower, Li Wenliang, who sent an online message on WeChat to his friends and colleagues about the quarantine he was working at in Wuhan. Dr. Wenliang was subsequently arrested in the middle of the night and died only days later, reportedly from coronavirus.

Professor Zhangrun joined with a group of fellow Chinese academics and signed an open letter calling for the government to publicly apologize for their treatment of the doctor. The academics also called for freedom of speech.

China’s coronavirus death toll is continuing to climb and while officials are reporting 78,064 infections and 2,715 deaths, their information cannot be trusted due to their record of propaganda and suppression of the truth typical of communist countries throughout history – perhaps most especially China itself.

China’s government has even gone so far as to blame the United States for the outbreak that began in Wuhan, while covering up the truth, forcing its citizens into quarantine, and imprisoning dissidents. The bizarre spraying of the streets with what the regime claims to be a disinfectant agent is eerily reminiscent of the Soviet Union’s botched efforts to contain the nuclear fallout from Chernobyl.

The fact is that the United States is the most prepared country in the world to deal with epidemics such as the coronavirus for a reason – we are not at the mercy of communist healthcare. While Democrat Presidential candidates trash America’s healthcare system and call for more government control similar to socialized medicine in Europe or Canada, they fail to recognize that the United States has had far fewer deaths due to the virus. Meanwhile, Communist China is rushing to build new hospitals and, according to CNBC, is failing to provide the most basic of care for its citizens, such as adequate hospital beds.

The world is currently witnessing the failures of socialized medicine and communism, which is praised by leading Democrat Presidential candidate Bernie Sanders.

How many more people have to die at the mercy of such tyranny for Mr. Sanders and the Democrat Party to recognize this historic truth? 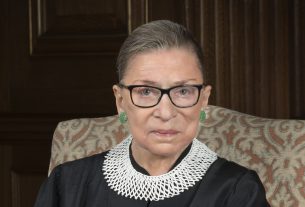 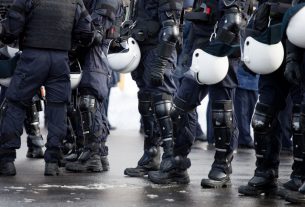 New Round of Protests Besets Minneapolis 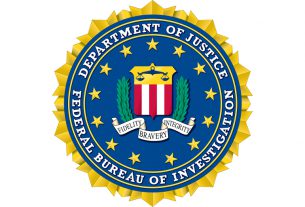