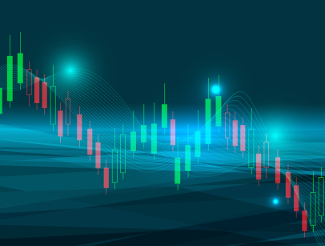 One of the frustrating things to those who know that a stock market crash is coming has been the recent behavior of stock markets. All signs are pointing to an economic slowdown just around the corner, yet stock markets just recently set new all-time highs. What gives?

If there’s one things that markets can be characterized as right now, it’s bizarre. We’ve now seen market tops in February 2018, October 2018, and July 2019, with major swings in between. Everyone who’s looking at the markets with a rational eye understands that they’re due for a major correction soon.

Business production is stagnant or declining, upcoming Federal Reserve rate cuts will hit banks and financials hard, and bad weather in much of the country is going to decimate the agricultural sector. Throw in tariffs and trade war and there’s no reason to be optimistic about the direction of the economy. Yet stock markets are still sky-high. As the saying goes, markets can stay irrational longer than investors can stay solvent.

Just witness the number of people who have lost money shorting Tesla, Beyond Meat, and stocks from numerous other money-losing enterprises. Everyone remembers the failure of Pets.com during the bursting of the dotcom bubble. Yet today’s unicorn IPOs feature companies losing far more money that Pets.com ever did, with far larger market capitalization, and yet still their stock values continue to rise.

That can be frustrating for those who have already taken steps to protect their assets and are waiting impatiently for markets to drop. Many may very well be wondering if they’ve made the right decision, seeing that stock markets continue to push higher, albeit not much higher than their previous peaks.

They’re wondering if the economy really is doing as well as President Trump and his advisors say it is. They’re second-guessing their decision to invest in gold and safeguard their assets. And many may find it tempting to reverse their decision. But that would be just the wrong thing to do.

Gold is performing well in 2019 precisely because so many people realize that the economy is not in great shape. Those who are still buying stocks fall largely into two camps: corporations buying back their own stock, and computerized algorithms. The rest of us human beings are just sitting back waiting for the house of cards to come crashing down.

So if you’re wondering when the crash is coming, don’t worry, it’s all but inevitable at this point. If you’ve already made the move into gold, give yourself a pat on the back for your foresight. We’ll see stock markets crashing before long, while gold continues to shoot skyward. And if you haven’t made the move into gold yet, hurry up and do it soon while gold is still relatively inexpensive. You’ll thank yourself for it later. 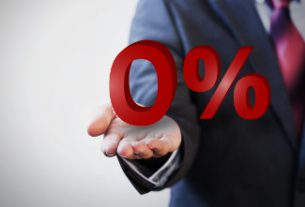 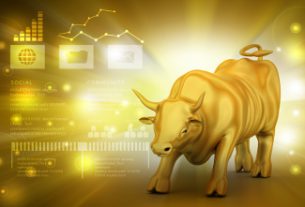 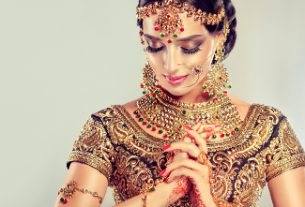