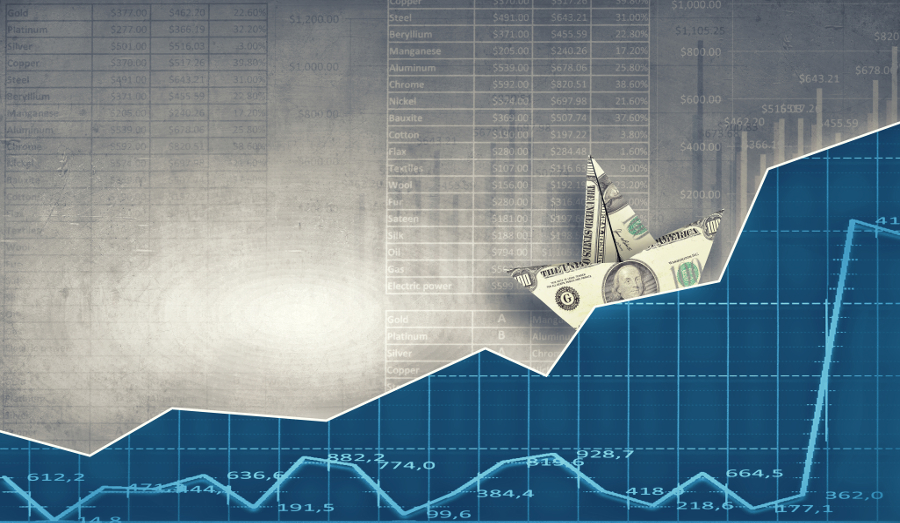 One of the major questions people ask about the government shutdown is how it will affect the economy. We hear the stories of companies such as Southwest, which had to put plans to fly a route to Hawaii on hold because its route approval is in limbo, or Marriott, which is seeing double digit declines in business. But will the shutdown have a more pronounced effect on the economy in either the short or the long term?

The answer is most likely not. Remember that when people talk about economic growth or the size of the economy they’re thinking in terms of GDP. One of the components of GDP is government spending. Thus far the “shut down” government has spent only 7% less money than it otherwise would have. Obviously an organization that is still spending 93% of its planned spending is not anywhere close to shut down. But what hasn’t been spent will eventually be spent too.

Federal workers will receive back pay, and money that has been appropriated for various purposes that hasn’t already been spent will be spent in the future. So while there may be a short-term dip in GDP this month, over the long term the effect will be but a minor blip.

What could change things is if government workers and others begin to adjust their spending and savings habits to prevent hardship in the event of a future shutdown. It’s always been recommended to have 3-6 months of money saved up in the event of financial difficulty, but as we’ve seen from the numerous examples of federal employees who are having difficulty making ends meet, most households don’t do that.

If both federal workers and others who see what’s going on decide to cut back on consumption and starting saving more money, we could see that reflected in GDP. If many of them decide to sit on that money rather than invest it, the investment portion of GDP wouldn’t rise, which would result in a decline in GDP.

How Will the Government Shutdown Affect the Economy? was last modified: January 25th, 2019 by Louis J. Wasser 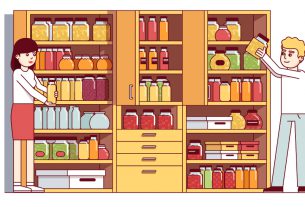 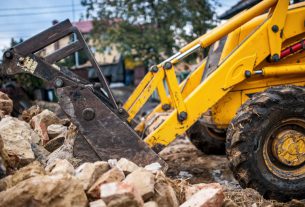 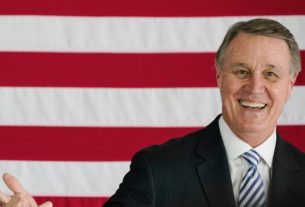 Ga. Sen. Perdue Pulls Out of Sunday Debate to Rally With Trump