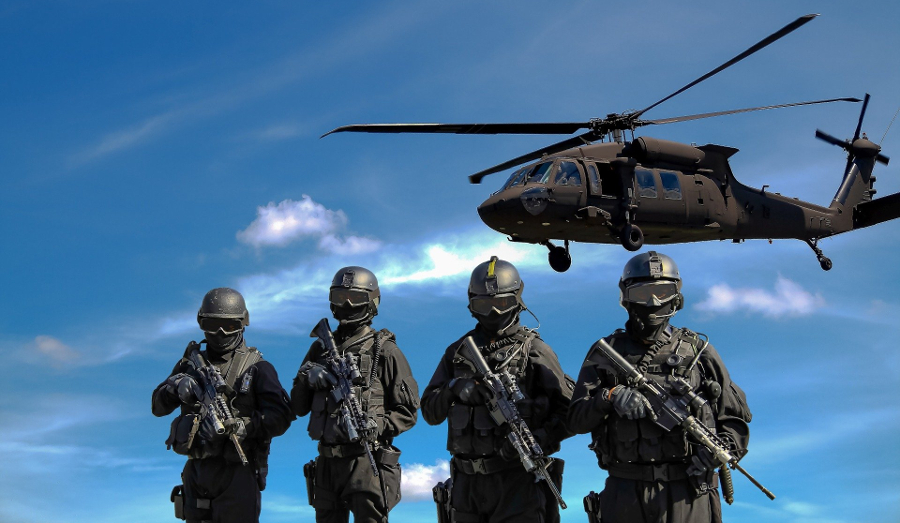 A quote attributed to Japanese Admiral Yamamoto in World War II expresses the impossibility of ever invading the United States, because a rifle would be hiding behind every blade of grass. The ownership and use of firearms is something that successive generations of Americans have cherished, and millions of Americans continue to hold dear. But the forces of evil and intolerance are on the march, determined to stamp out the private ownership of firearms in this country. They’ll use any excuse they can to try to do that, claiming that banning guns makes people safer, saves children’s lives, etc.

Some gun owners used to think about fleeing to other countries if things got too bad in this country, and rated foreign countries based on their freedom to own guns. New Zealand was one of those countries that used to get high ratings, as its restrictions on gun ownership were relatively mild compared to most other countries. But in the aftermath of a mosque being shot up by a radical, the New Zealand government instituted draconian new gun regulations. Even owning popular .22 rifles was banned, with those having owned the guns facing police knocking down their doors.

Just read the story of what happened to one New Zealand gun rights activist to see what happens when we allow politicians to run wild and trample over our rights. It’s a disturbing and disgusting reminder that governments don’t have our best interests at heart, that police will do whatever they’re told, no matter how wrong it is, and that we the people have to remain vigilant in defending our rights.

Could something like New Zealand happen in the US? It very well could. Remember that the current attempt at passing New Zealand-like gun laws in Virginia is the result of a new Democratic majority in the state legislature. That majority was emboldened by President Trump’s response to the Las Vegas shooting, where instead of acknowledging that gun control wasn’t the solution, President Trump decided to ban bump stocks.

Pulling defeat from the jaws of victory, President Trump gave ammunition to the gun grabbers, who smelled blood in the water. Years of gun rights victories gave way almost instantaneously, as a President who was supposed to be on our side instead gave aid and comfort to our enemies.

Even though we have a longer and deeper tradition of firearms ownership in this country than anywhere else, a situation like New Zealand isn’t out of the realm of possibility. Between an energized movement of ideological gun banners and the political apathy of most gun owners, the days of private gun ownership may be numbered. Unless gun owners unite now and state unequivocally “No More Gun Control!”, politicians will run roughshod over our rights, leaving us subjects and slaves, not citizens. 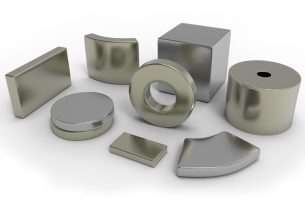 What Effect Would a Ban on Rare Earth Metals Have? 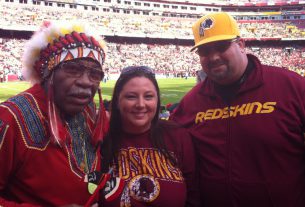 Retirement of Redskins Name, Logo Signals End of an Era 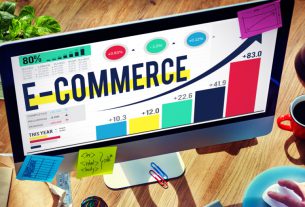 Malls Continue to Decline as E-Commerce Heats Up