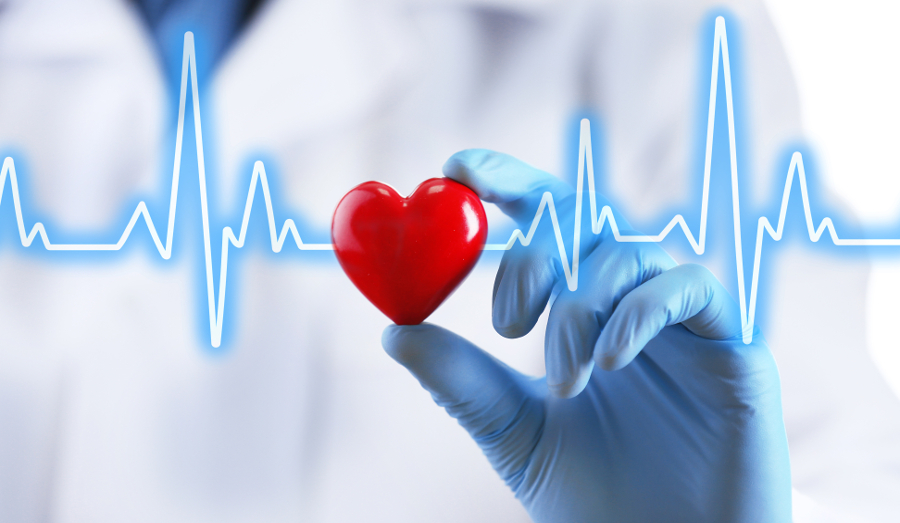 With heart disease remaining one of the largest killers in the United States, more and more Americans are taking steps to reduce their risk of developing the disease. Most people are aware of the role that diet and exercise play in staying healthy and warding off heart attacks and stroke, and so they take steps to stay fit and to maintain a healthy diet. But sometimes even seemingly healthy people can fall victim to heart attacks, strokes, and other complications. Recent research is starting to shed some light on the acute factors that can trigger heart attacks and strokes, which can help more people prevent their occurrence.

The speculation is that the immune response triggered by the infection causes the blood’s platelets to become stickier, leading to a higher incidence of heart attacks and strokes. If that’s the case, then taking steps to minimize those infections could also reduce the risk of heart attack and stroke. That’s an argument for healthier living overall, and minimizing behaviors that could lead to illness or infection. If there ever were an argument for washing your hands, bundling up in cold weather, and covering your mouth when you sneeze, this is it.

Hopefully this new information will be widely disseminated so that enough people can change their behavior to minimize the risk of developing infections. People need to realize that infections aren’t just minor issues that can be overcome with a simple course of antibiotics and that their effects could be far more severe than just a little bit of short-term suffering.

Is There a Relationship Between Infections and Heart Attacks? was last modified: December 27th, 2018 by Paul-Martin Foss 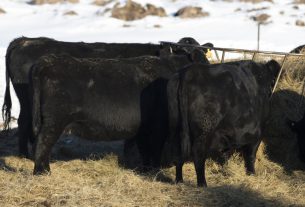 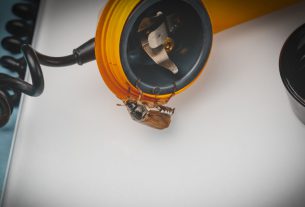 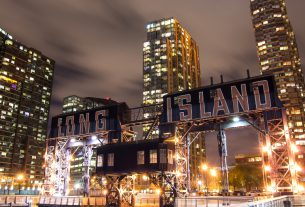