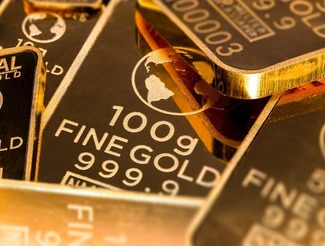 There’s a tendency, when looking at economic data, to look at aggregate measures and use them as proxies to determine the health of the economy. When looking at job numbers, for example, it’s tempting to look at figures for the total number of jobs, number of employment openings, and the unemployment rate to figure out how healthy the economy is.

If you do that, you’d figure that the economy is pretty healthy right now. The unemployment rate is at a very low 4.0 percent, over 200,000 jobs were added in June, and there are now more job listings than unemployed people. It’s not surprising, then, that many people think that the economy is doing just fine. But the truth is quite different.

Right now we’re seeing the Federal Reserve tightening its monetary policy by raising its target federal funds rate and reducing the size of its balance sheet. That by itself should lead to some slowing of job growth in the coming months. Then we have the tariffs that are starting to be implemented, which will also cost some people their jobs. But the combined effects of these actions could take months to reflect in job figures, so that while economic contraction may be taking place already it won’t be until early next year before it becomes noticeable enough to be reflected in employment figures.

Investors who focus on the present and see the rosy job figures may think that things are just fine. They’ll ignore warnings about the future because the economy has been growing for so long. By the time they realize that the economy is contracting and recession is underway, they’ll have already lost thousands of dollars from their portfolios.

But investors who understand that they’re seeing the calm before the storm know that a downturn is around the corner. They’re taking steps now to protect their investments so that they don’t lose big when markets correct. They’ll be able to position themselves by investing in gold, silver, and other alternative assets to hedge against inflation and financial crisis so that when things do turn south their assets will remain protected. 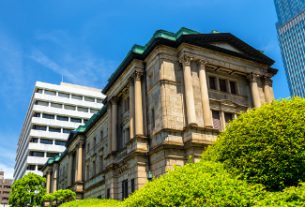 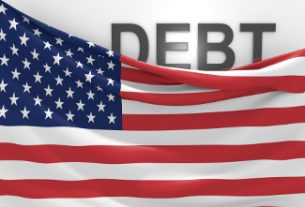