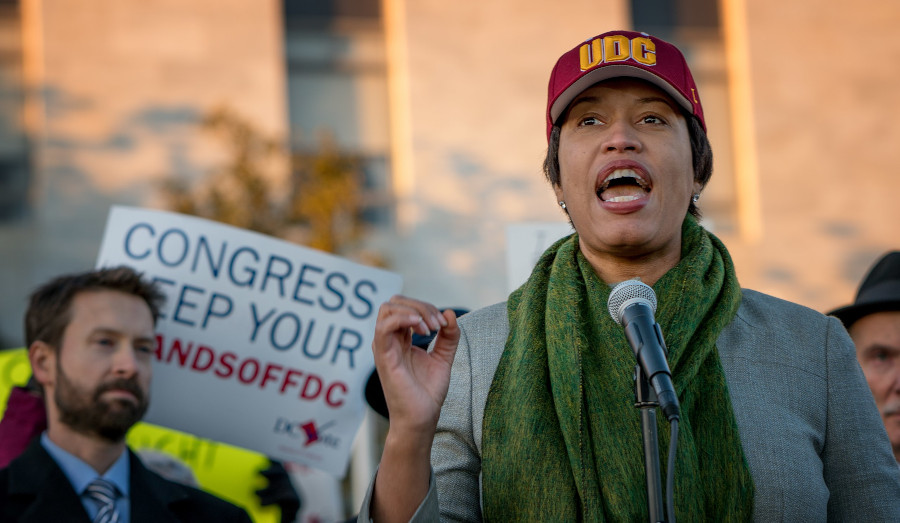 One of the most infuriating aspects of COVID lockdowns, mask mandates, and social distancing restrictions was the fact that the politicians supporting or issuing those mandates were very often not following them themselves. And now that those mandates are starting to return as fear of COVID’s delta variant spreads, so too is the hypocrisy.

Washington, DC Mayor Muriel Bowser made sure that DC was one of the first jurisdictions in the country to reinstate a mask mandate. As of right now, masks are required indoors in all settings. Yet Bowser herself was one of the first ones to flout the new regulation, and on the very day it went into effect too.

Bowser officiated a wedding in DC and then attended the indoor reception, not bothering to wear a mask indoors. Many other attendees were similarly maskless.

And what was the response from the mainstream media? Most media outlets tried to spin the revelation as an attack on Bowser, or repeated Bowser’s claims that she complied with the mandate, even though photos and video demonstrate that she didn’t. There was a good deal of attacking the messenger too. Hardly a single mainstream media outlet called Bowser out for her hypocrisy, with many instead rushing to her defense.

While that’s disgusting and disappointing, it isn’t unexpected. The mainstream media has long since ceased trying to give off the appearance of objectivity, and has instead become a mouthpiece for the Democratic Party. No Democrat will face criticism, no matter how wrong they are. And no government policy issued by Democrats will ever face criticism either.

You would hope that at least someone in the media would point out Bowser’s hypocrisy, and how if she and her friends obviously weren’t following the mask mandate, why should anyone else follow it? But logic has fallen victim to the pseudo-religion masquerading under the name “science.” And regardless of how unscientific or even wrong mask mandates are, or how they’re flouted by politicians, the mainstream media will continue to advocate for them.

Masks for Thee But Not for Me was last modified: August 5th, 2021 by Robert Wayne 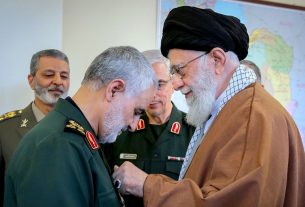 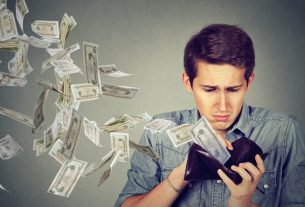 What Does the Democratic Win Mean for Your Pocketbook? 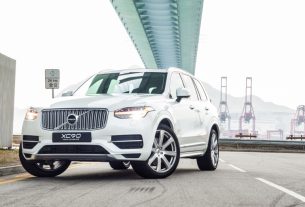