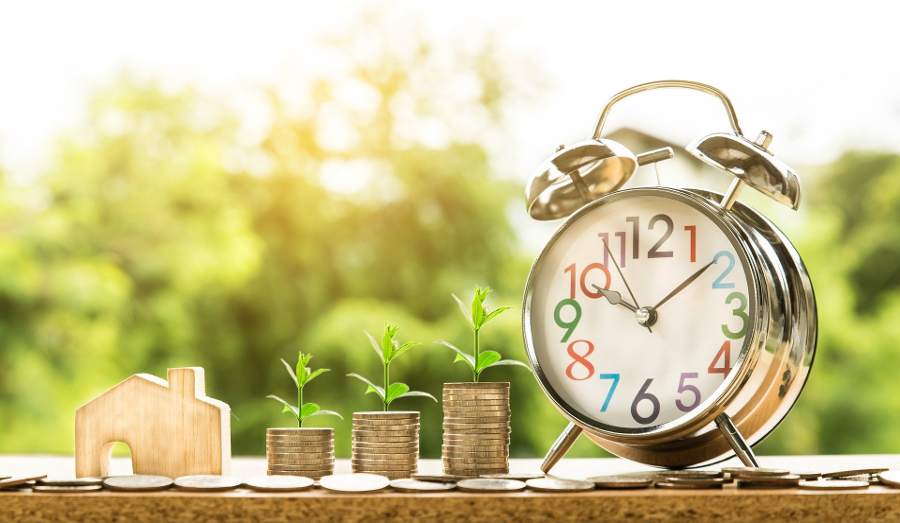 You may be getting tired of reading articles about how badly off millennials are, but it’s an important topic that bears repeating. The current generation of millennials lags far behind previous generations in several vital metrics related to wealth appreciation, and it’s very likely that millennials won’t be able to catch up on their own.

Looking at current breakdowns of national wealth, baby boomers are still in the lead, with nearly 60% of the nation’s wealth. Gen-Xers are second with a mere 16%, meaning that they are also worse off than boomers, while millennials take the rear with 3%.

The only silver lining to that is that many baby boomers, when they die, will pass on their wealth to their children. We’re very likely to see one of the largest intergenerational transfers of wealth that has ever occurred take place over the next couple of decades. But relying on inheritances is not the way that anyone should have to build up their wealth.

At the very least it’s not a sustainable way to ensure wealth, but it also means that those not fortunate enough to have been born to well-off parents in large coastal metropolitan areas will not benefit from that transfer of wealth because their parents likely aren’t among those who amassed large amounts of wealth during the 1980s and ‘90s. We’re increasingly becoming a society of haves and have-nots, with the have-nots having a more and more difficult time of accumulating wealth and improving their position in life.

The other dangerous part about this potential intergenerational transfer of wealth is that politicians will undoubtedly eye it as a major source of funds, so don’t be surprised to see Democrats pushing an expansion of estate taxes. If that happens, even less money will funnel from baby boomers to Gen-Xers and millennials, thus ensuring that they’ll never reach the same levels of prosperity as their parents.

Millennials Have a Long Way to Go to Catch Up was last modified: December 9th, 2019 by Louis J. Wasser 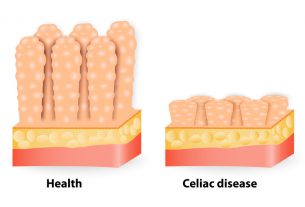 Is There a Link Between Celiac Disease and Childhood Respiratory Infections? 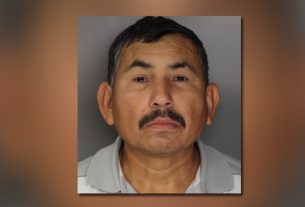 Twice-Deported Mexican Convicted and Sentenced for Stealing $350,000 in Government Benefits 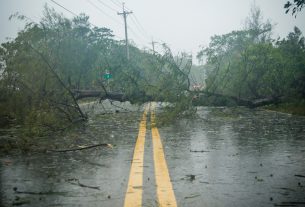