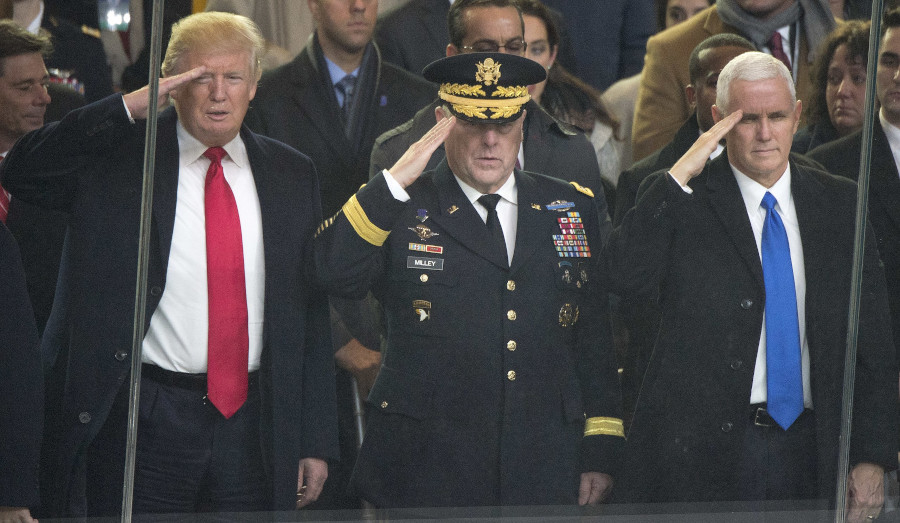 The Washington Post recently published a bombshell report stating that Joint Chiefs Chairman Gen. Mark Milley went behind President Trump’s back to forestall what he thought might be a war against China. It’s a stunning look into just how badly Trump Derangement Syndrome (TDS) affected even the highest levels of decision-making in Washington. And if the allegations are true, Milley should be booted from the military immediately, if not thrown in prison.

According to the Post, Milley was so beset by TDS that he believed that Trump might try to start a war in his final days in office, perhaps even a nuclear war. He called a meeting of senior officers and ordered that no commands to launch nukes were to be given unless he were in on the discussion. He also met with Nancy Pelosi, who has no role in commanding the military, to discuss control of the military.

Worst of all, Milley called the commanding general of the Chinese military and told him that, in the event Trump were to call for an attack on China, Milley would notify him in advance so that the attack wasn’t a surprise. That right there is treason, aiding an enemy and ensuring that more US soldiers would die.

What Milley did wasn’t a righteous act of circumventing a lunatic, it was plain old insubordination, placing his own views above those of the Commander-in-Chief. You can disagree with the order, you can even refuse to carry it out, but you have to deal with the consequences of those decisions. But to go behind the President’s back, ensure that the President’s legitimate orders are undermined, reduce his ability to command his military forces, and collude with a potential enemy to ensure the enemy’s survival and your own force’s destruction is beyond the pale.

Unfortunately, many on the left think that the ends justify the means, and they’re only too willing to justify Milley’s insubordination in the name of stopping the “tyrant” Trump. That’s how bad TDS has gotten in this country.

Rest assured, while Milley may have claimed to want to avert a coup, what he did was itself an attempted coup, a behind the scenes attempt to subvert the power of the duly elected President of the United States and to arrogate all military power into his own hands. That’s a dangerous precedent to set. 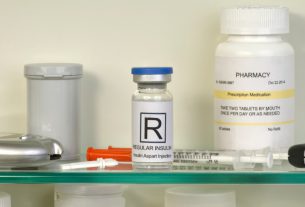 Storing Medicine in a SHTF Situation 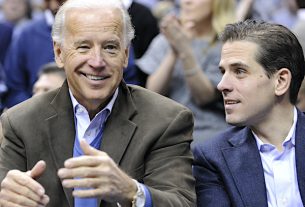