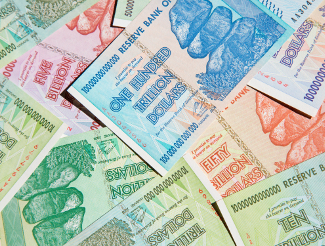 Along with the Democratic takeover of the House of Representatives has come renewed attention towards a monetary theory beloved by many Democrats and their allies, including Bernie Sanders. That theory, Modern Monetary Theory (MMT) posits that a government cannot ever default on its debt because it can just print money to pay off that debt. Even worse, MMT proponents want the federal government to pay for its purchases by printing new money rather than raising money through tax revenue or bond issuance. That would eliminate any restriction on government spending and all but guarantee runaway inflation.

There are three ways that governments can raise money: taxes, bonds, and inflation. Raising money through taxes is limited by the amount of taxation that the population will bear. At a certain point people either rebel against the high taxes or they move their wealth out of the country.

That leaves inflation, or increasing the money supply, as the preferred method that many governments use today. Even at a “low” annual increase of 2% that means the money supply is increasing about 50% every 20 years. That in turn leads to rising prices that raise the cost of living for everyone.

MMT proponents see no problem with the government printing money ad nauseam to fund its purchases, and in fact they see no problem with the government printing trillions of new dollars to fund universal healthcare, universal college, and any other government welfare program they wish to see created. And if prices rise too high their solution is to raise taxes to draw that money out of the economy.

If you think that sounds like a recipe for disaster, you’re right. A government that has no checks on its spending, that prints money out of thin air to pay for things, and that raises taxes as a “solution” to the problems it has created is a government that will send its economy into the toilet. God help us if MMT ever becomes a government policy, as it would send prices skyrocketing.

But the fact that MMT is even being seriously discussed should be cause for concern for investors. And it makes it all the more important for investors to safeguard their portfolios by investing in gold. Under an MMT regime all prices, including stocks, would increase, but the purchasing power of the dollar would decrease even more, making stocks less and less valuable over time.

By contrast, gold would continue to maintain its value against inflation, as it has for centuries. While the monetary mischief of the past 100 years has done its damage, MMT would wreak absolute havoc. Only those who invest in gold will stand a chance of maintaining their wealth in the face of that cataclysmic threat. 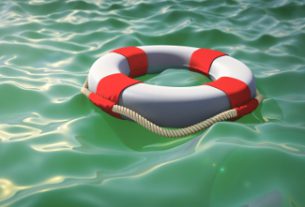 Another Day, Another Federal Reserve Bailout 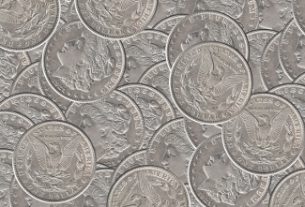