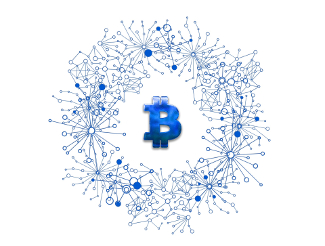 As useful as Bitcoin is, its use as a payment method runs into one serious problem: it needs electricity and an internet connection in order to function. If power goes out or the internet goes down, so does the ability to use Bitcoin as a payment. But thanks to tech-savvy Bitcoin users in Venezuela, great strides are being made in overcoming that obstacle so that Bitcoin can be just as useful as cash during a crisis.

While Venezuela is often touted as an example of Bitcoin helping ordinary people overcome the obstacles placed in their way by a government intent on destroying its currency, many Bitcoin users saw the need for electricity and internet as a barrier to Bitcoin’s adoption. Given the problem with getting electricity in Venezuela, and the all-out blackout that occurred earlier this year, many ordinary Venezuelans preferred to use paper dollars rather than Bitcoin to make their transactions.

Savvy entrepreneurs have stepped in to create a system that links various devices together to create a mesh network. Then payment messages are passed through that network until they find a device that has an internet connection, thus enabling them to access the Bitcoin network and process payments. It’s an ingenious solution to a problem that people in numerous developing countries face, and a solution that could mean greater adoption of Bitcoin in more countries around the world.

It’s also a reminder that even though Bitcoin is a great investment asset in the US and other developed countries, its original designed role as a payment method or payment system is still the primary way with which many people in other countries view Bitcoin. And that role as a payment method won’t go away, thanks to entrepreneurs who are working to keep Bitcoin viable even when the power goes out. That will help ensure Bitcoin’s increased future adoption, benefiting both Bitcoin investors in the US and Bitcoin users elsewhere. 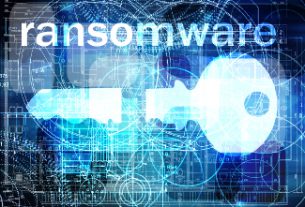 Ransomware That Hit US Spreads to China 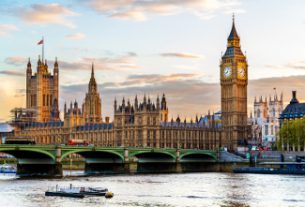 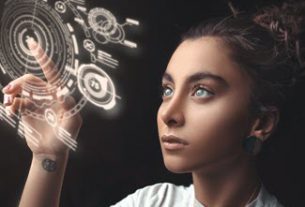 Why Cryptocurrency Is the Future?