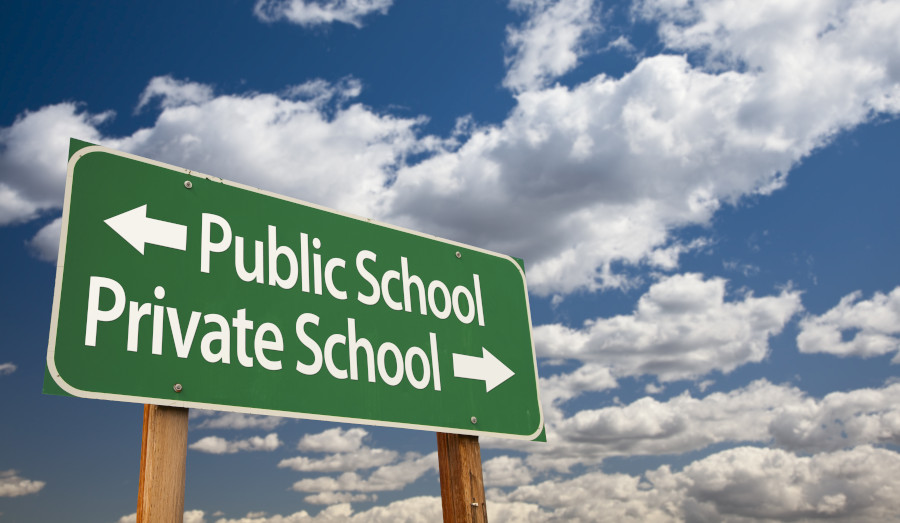 Working hard in this country is supposed to bring success. Going to school, studying hard, and getting good grades is supposed to unlock the keys to future success. But as some families in New York City are finding out, succeeding at academics could end up costing them dearly.

As a result, some of the top schools are seeing 50% of their seats reserved for low income families, and admissions may be linked to lotteries rather than to residency or academic performance. And some top performing students have been unable to get into any of the schools they wanted to attend, instead being forced to attend underperforming schools in crisis in an attempt to provide those schools with more diversity. Want to guess how those students will fare in those schools?

Outraged parents are now seeing the results of what they’ve voted for by voting Democrats into office, as the hard work their children have put in count for nothing. They’ve worked and studied hard only to be treated as pawns in some massive social engineering game. Rather than actually benefiting smart students and trying to cajole underperforming students to work better, schools are just trying to check the boxes, prioritizing superficial concepts such as “diversity” rather than allowing students to excel.

We can certainly hope that the students affected by this decision will grow up to resent efforts at forced diversity, and will become voices for those harmed by social engineering. If we needed any more evidence that public schools don’t have children’s best interests at heart, here it is. 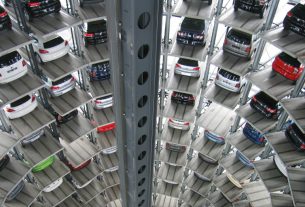 The Automobile Industry Is Leading the Economy’s Decline 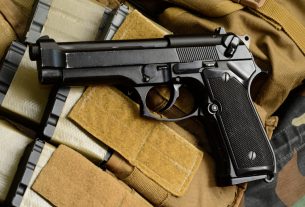 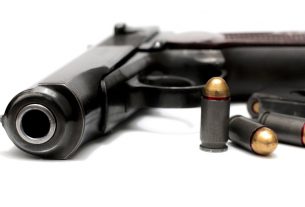