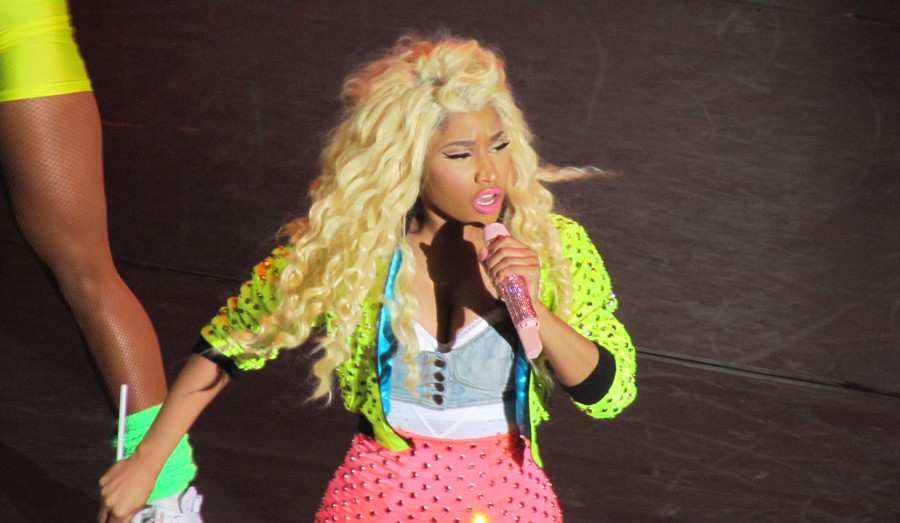 It’s amazing how soon the leftist establishment can turn on its favorite celebrities. And even more amazing that no matter how much lip service the left gives to respecting people of color, the moment a person of color dares to express something outside leftist orthodoxy, he or she is immediately excoriated. Nicki Minaj is discovering that right now, and thankfully she’s not backing down.

Minaj, who was born in Trinidad, posted on Twitter that she wasn’t going to attend the annual Met Gala in New York due to its vaccine requirement. According to her, a friend of a cousin in Trinidad suffered complications due to the vaccine, thus leaving her reluctant to get the shot. She further stated that she would do her own research before deciding on whether or not to get the vaccine.

Of course, independent thought and research is anathema to the narrative the left is trying to push on us. After all, they just want us to get the shot and not think about any potential consequences. And when it’s a celebrity, that’s even worse, because celebrities are supposed to be on board with the left’s agenda. It’s double plus bad when that celebrity is a minority, as minorities are supposed to remain on the plantation at all times and only follow the opinions chosen for them by their (white) leftist betters.

To Minaj’s credit, she’s not backing down, and she’s not afraid to lock horns with her critics. She has taken on everyone criticizing her, has been defended by Tucker Carlson and defended herself when people took issue with his defense of her, and has generally remained sane and reasonable in the face of hysterical accusations.

In a world that has gone completely crazy over the issue of COVID, Minaj is a rare voice of normalcy, which is why the establishment is trying so hard to silence her. Let’s hope that she remains strong and defiant in the face of overwhelming pressure from the intolerant left. 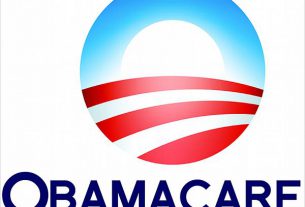 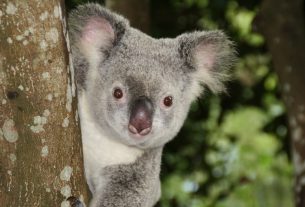 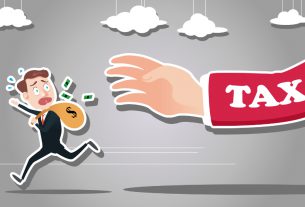