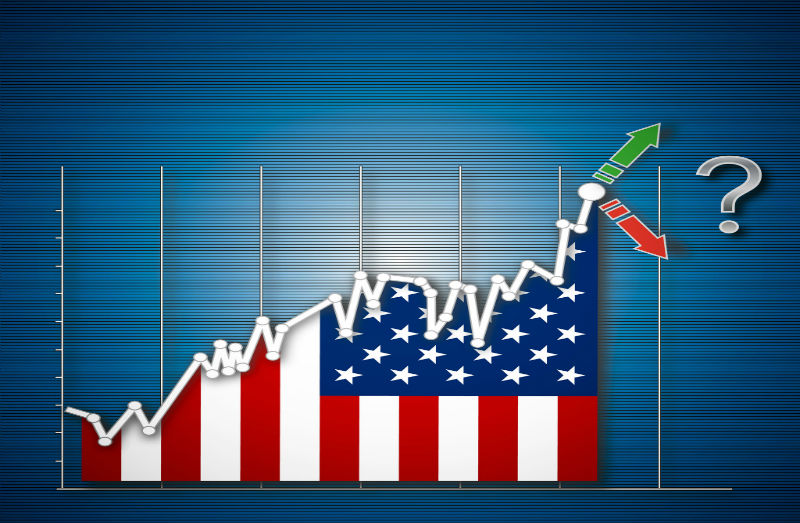 The Dow Jones Industrial Average has broken record after record this year. After breaking through the 20,000 point barrier in February, the Dow has been on a tear and is currently at over 24,000 points. Since February of 2016, the Dow has gained over 50% and has nearly doubled since 2012. Many market commentators have given in to stock market euphoria and are exclaiming this incredible growth as the new normal, just the beginning of a multi-year bull market for equities.

Amazingly, after a decade of historically low-interest rates, there are some analysts who think that low-interest rates and high stock prices are a new feature of financial markets that will be with us for years to come. Of course, anyone with a shred of sanity knows better than that. Interest rates are only as low as they are because the Federal Reserve and other central banks continue to pump trillions of dollars worth of new money into the financial system.

Much of that money has made its way to stock markets, pushing them higher than ever. The low-interest rates that the monetary manipulation creates have incentivized governments, businesses, and households to continue taking on more and more debt. Eventually, those debts have to be paid off, and when that happens, all the money in the world won’t put things right. When those debts can’t be paid, when businesses are forced into bankruptcy, when homeowners walk away from their mortgages, then the analysts will finally see the folly of artificially lowered interest rates.

The economy is not in a new normal of low-interest rates and soaring stock markets. That’s the same rhetoric we hear every time stock markets enter into bubble territory, that this time things will be different. The Dow will keep soaring to 36,000 points, everyone will keep getting richer, just keep plowing money into stocks is what we hear from the financial media. When you hear “this time, it’s different,” you know that you’re probably near the top of the bubble and a major correction is around the corner.

Looking at the nice large gains in your retirement account or investment portfolio might put stars in your eyes or make you complacent, but now isn’t the time to sit back and think about how you’re going to spend all that money. Now is the time to make sure that your money will be protected when markets crash, as they inevitably will.

If you haven’t thought about investing in gold and silver to protect the value of your retirement, now is the time to start. Once markets begin to drop, panic will ensue. It will be every man for himself, as investors seek to flee the falling stock markets and get their money to safety. But if you prepare yourself now, you can avoid a lot of pain later on.

If You’re an Investor, the National Debt Should Terrify You 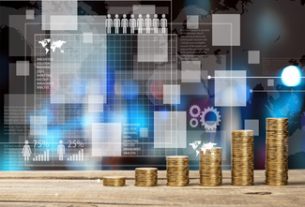 The US Economy Isn’t What It Used to Be