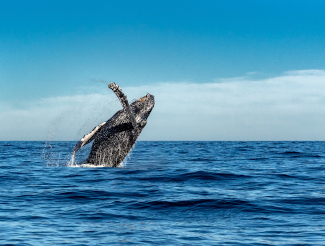 The Bitcoin ecosystem has for years been influenced by the large number of Bitcoin “whales.” These large investors are in many cases the first movers who got into Bitcoin when it was still in its early stages, taking advantage of early mining ease and low Bitcoin prices to build up their holdings. Many are the mythical “Bitcoin billionaires” who enticed many an early investor to jump into Bitcoin.

Right now whales are defined as wallets that hold 10,000 or more BTC, or close to $90 million worth of Bitcoin. That excludes many “ordinary” multimillionaires. But with only 21 million bitcoins ever to be produced, Bitcoin whales still control a huge amount of the Bitcoin supply. With over 110 addresses now controlling over 10,000 BTC apiece, that’s a minimum of 5% of the Bitcoin supply that’s controlled by Bitcoin whales. And those whales are adding to their holdings. The number of accounts holding more than 10,000 BTC has increased to its highest level since August 2019, an indicator that the Bitcoin whales are bullish about the future of Bitcoin and especially about the prospects of the Bitcoin price continuing to rise.

While no one wants to see Bitcoin highly centralized, the fact is that whales do exist, and likely will for quite a while. And their attitudes towards Bitcoin will influence public opinion and cryptocurrency markets. For instance, if significant numbers of whales were to suddenly divest themselves of their Bitcoin holdings at the same time, it might be taken as a sign of a lack of confidence in the long-term viability of Bitcoin, which could lead to a selloff and price rout. So the fact that whales are adding to their positions and increasing their holdings of Bitcoin should be seen as a positive sign and a strong indicator in the long-term investment potential of Bitcoin and cryptocurrencies. 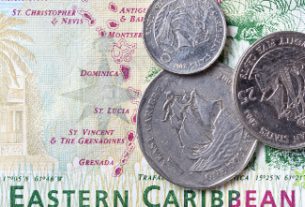 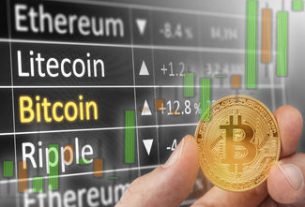 Are Decentralized Exchanges the Future of Cryptocurrency? 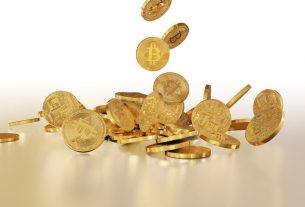 Cryptocurrency Investors Moving Back Into Bitcoin