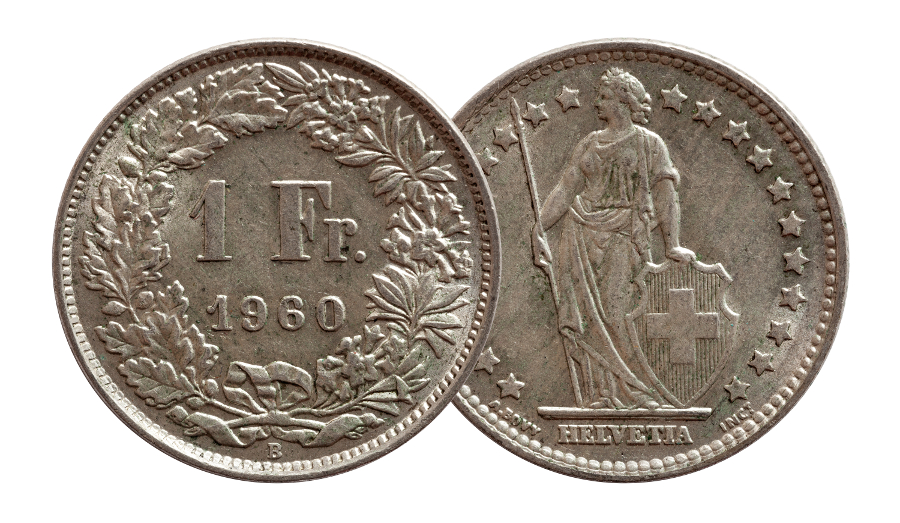 If you’re like most people, you’ve probably never heard of the Latin Monetary Union (LMU). The LMU was a monetary union established in the 19th century to unite the currencies of several European nations into a currency union somewhat analogous to the current Eurozone.

The LMU countries adopted the French franc as their standard currency, with a ratio of one gold ounce to every 15.5 ounces of silver. The French 20 franc coin, the dominant gold coin in circulation, consisted of 6.45 grams of .900 fine gold, while the 5 franc silver coins weighed 25 grams and were minted from .900 fine silver and the 2 franc and smaller silver coins were minted from .835 fine silver.

The four original LMU countries were France, Belgium, Italy, and Switzerland. The LMU allowed citizens therefore to be able to use their currencies knowing that the Belgian, Swiss, and French francs and the Italian lire were interchangeable at a 1:1 ratio. Additional countries began to join the Union, or to mint their coinage to the LMU standards. Those included Greece, Spain, Romania, Austria-Hungary, Finland, Peru, Colombia, Venezuela, Bulgaria, and Serbia. Even the United States minted its silver coins according to the LMU standards, with one dollar of subsidiary (half dollar or smaller) coins equivalent to 5 french francs.

Unfortunately, the LMU was doomed from the start due to its desire to implement a system of bimetallism. Since the price relationship between gold and silver fluctuates on world markets, changes in their relative values can lead to influxes or outflows of each metal in bimetallist countries depending on which way the ratio moves. That can wreak havoc on daily commerce.

But the final nail in the coffin was World War I, in which European countries left the gold standard to finance their war efforts and printed paper money ad infinitum. Even before the war numerous LMU countries such as Greece had engaged in printing paper money in excess of their metal reserves in order to fund government spending. While the LMU existed on paper until 1927, it had ceased to exist as an effective currency union long before then.

The silver coins of the LMU are still available today for investors and collectors. Among the most common to find are those from Switzerland, which continued to mint silver coins through 1967. Since these coins aren’t regularly available as junk silver from most vendors, premiums can be all over the map. Don’t be surprised to see premiums of 50% or more for single coins. Large lots of coins may see smaller premiums, but these coins aren’t nearly as available in the US as they are in Europe.

And like all older silver circulating coinage, the LMU silver coins aren’t eligible for investment through a silver IRA or precious metals IRA. But if you’re interested in collecting an easy source of silver that hearkens back to the era in which currency unions still understood the value of silver and gold, you can’t go wrong with LMU silver coins. 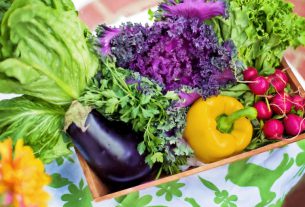 Want to Get a Few Extra Weeks Out of Your Garden? Here’s How 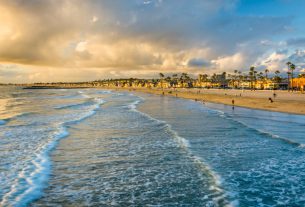 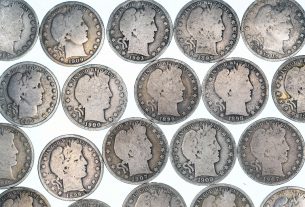 Precious Metals to Invest In: The Barber Silver Coins