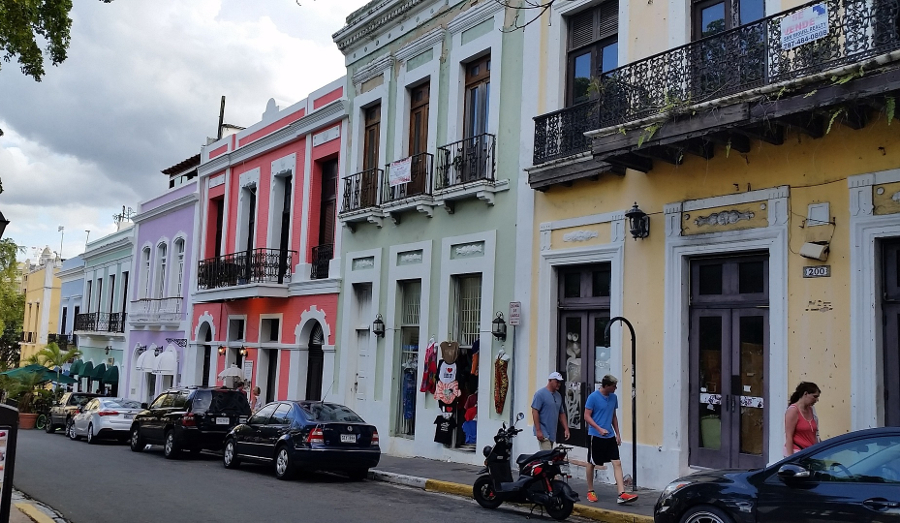 The poorly handled response to Hurricane Maria is already well known. The discovery of thousands of pallets of water just sitting on an abandoned runway a year after the storm was just another example of how the government failed the people. But just recently, residents in Ponce, Puerto Rico found a warehouse full of supplies that had been sent in the aftermath of Hurricane Maria. The supplies, including baby food, diapers, cots, and gas canisters, had been sitting in that warehouse for over two years.

Government officials couldn’t tell Puerto Rico’s governor anything about the warehouse: why it was full of supplies, who was responsible for it, whether an inventory had been taken, etc. In response, three senior government officials were fired. And residents took matters into their own hands, breaking into the warehouse and distributing supplies to those in need in a city in which thousands are still seeking cover in shelters in the aftermath of the recent earthquakes.

It’s yet another black eye for an island on which nearly half the population lives below the poverty level. Between filing for bankruptcy, getting hit by a hurricane, and now suffering earthquakes, you can’t blame Puerto Ricans for being mad at their government. They want help, they want answers, and they want the government to keep from making a bad situation worse. Let’s hope that President Trump can hold Puerto Rico’s government accountable so that its people don’t continue to suffer. 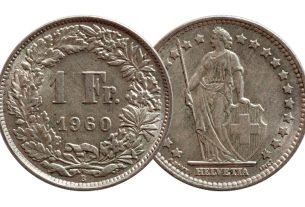 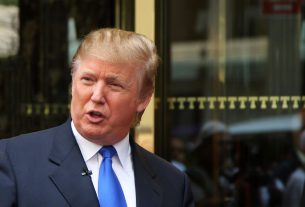 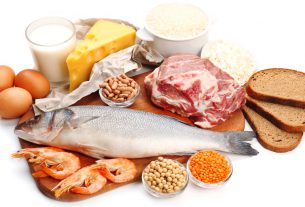 Are You Getting Enough Protein?