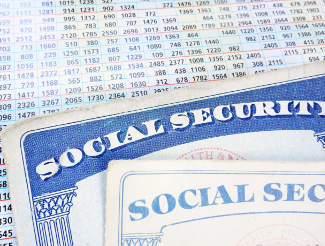 For nearly 80 years the Social Security system in the United States has been paying benefits to retirees. Generations of Americans have grown up and gone to work in the expectation that the Social Security taxes they paid throughout their careers will be repaid with interest once they retire. But as demographic changes alter the makeup of American society and the American workforce, what was once seen as a guarantee by the government is now slowly fading away. Anyone who expects to be able to survive in retirement largely on Social Security benefits is rolling the dice and taking a huge gamble on even being able to survive in the future since Social Security is nearing a total collapse.

One of the obstacles to reforming the Social Security system is the widespread misunderstanding of how the program works. Social Security isn’t a system that people “pay into” in order to receive benefits in the future. Nor are retirees owed Social Security by the government, as there is no explicit contractual promise to pay anyone anything, as the Supreme Court ruled in 1960 in Flemming v. Nestor.

Social Security works by taxing employers and employees to pay into the system. That money is then redistributed to retirees in the form of Social Security payments. For decades the system took in more money than it paid out. That extra money was “invested” into non-marketable government securities, an IOU to the Social Security system, so that the government could use that money to fund its various operations, such as the Vietnam War.

But Social Security’s continued success depends on favorable demographics. Birth rates have to remain high so that an increasing number of employees pay more and more money into the system. More and more people have to enter the workforce in order to pay for the increasing number of retirees. And salaries have to continue to rise so that employers and employees pay ever more taxes.

If any of the assumptions built into the system fail then the entire system risks crashing. And that is exactly what is happening today.

For those who thought they could live off Social Security, that will come as a harsh blow. The only options to really “save” Social Security in its current form are to reduce benefits, which will also harm retirees, raise the retirement age even further, or to raise Social Security taxes, which will harm both employers and current workers. Few in Congress seem to be aware or concerned about the problems facing Social Security, and those who are don’t really want to do anything to fix the problem because the solutions are politically unpalatable. So Congress continues kicking the can down the road, with each Congressman hoping that he isn’t in office when the day of reckoning finally arrives.

What You Can Do to Protect Yourself

Thankfully the problems with Social Security are both well known and have been announced well in advance. Workers today still have 15 years (hopefully) before the Social Security trust fund is depleted. For younger workers especially, who may only receive a fraction of the Social Security payments they might otherwise have expected, that gives them plenty of time to save and invest their own assets to ensure that they are well protected against Social Security’s eventual collapse.

But even those closer to retirement have plenty of time to protect themselves, as long as they act quickly. Since Social Security benefits are not guaranteed, retirees need to build up their own retirement savings in order to live comfortably in retirement. That includes investing in solid, well-performing assets such as gold to help protect your retirement savings from the boom and bust cycles of financial markets.

Gold has protected investors’ assets for centuries, and since the closing of the gold window in 1971 has even outperformed stocks. And with a gold IRA investors can even transfer existing retirement assets into gold tax-free. If you’re serious about being able to enjoy your retirement, you have to realize that Social Security in all likelihood won’t be able to help you. It’s up to you to save, invest, and then protect those savings if you want to live comfortably in retirement. 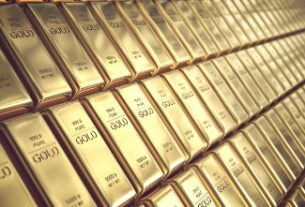 Central Banks Buying More Gold Now Than in Years: What Do They Know? 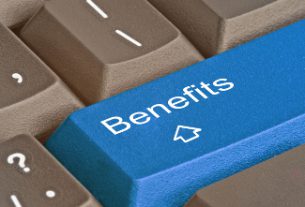 Massive Unfunded Liabilities Will Continue to Weigh on Taxpayers

Tax Refunds Will Still Go Out, But Expect to Wait