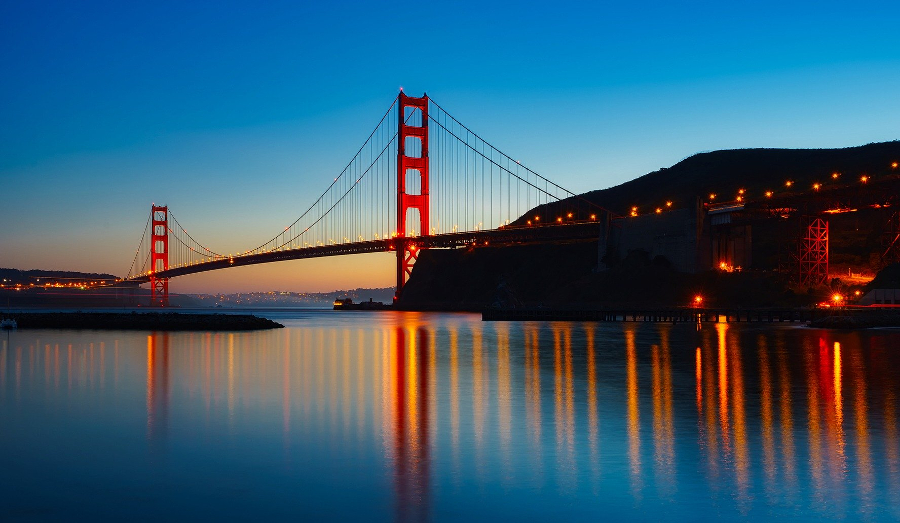 In major cities around the country, left-wing radicals supported by billionaire George Soros are winning prosecutorial elections, shaking up the Democratic establishment. These social justice warriors are all cut from the same cloth, vowing to harbor illegal immigrants, end many forms of bail and jailing, and promising not to prosecute quality of life crimes and minor criminal offenses. The result, of course, is that these cities are seeing a new wave of criminal activity from criminals emboldened by the likelihood that they’ll now only get a slap on the wrist rather than jail time. And San Francisco, a city that is already beset with numerous problems, is the latest city seeing this trend.

New San Francisco district attorney Chesa Boudin is the son of two Weather Underground terrorists who were convicted of murder in a botched 1981 robbery. His mother was released from prison in 2003, while his father remains imprisoned. After his parents were incarcerated, Boudin was raised by Bill Ayers, the famous terrorist who was responsible for the political rise of Barack Obama. A Rhodes Scholar, Boudin worked as a translator for Venezuelan President Hugo Chavez before getting his law degree at Yale Law School.

Among the first moves Boudin made as district attorney was to fire several prosecutors, replacing them with former colleagues from the public defender’s office. He has also promised to prosecute federal immigration agents who violate San Francisco’s sanctuary city policies.

As the scion of a left-wing family, once can expect Boudin’s policies to result in even more crime and misery in a city that is already seeing a decline in its standard of living. With the streets of San Francisco filling full of poop, homelessness and drug use rising, and tourists and business conventions fleeing the city by the bay, San Francisco is quickly becoming a less and less popular place to live in and visit. When Boudin’s policies lead inevitably to a rise in crime, will he learn from his mistakes or will he double down, blinded by his ideological upbringing and family history into thinking that what he is doing is right? 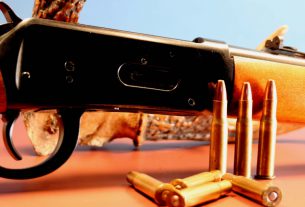 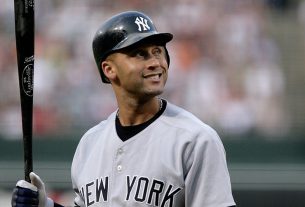 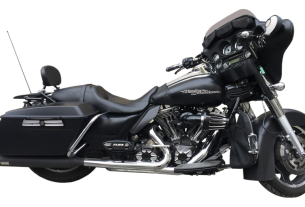