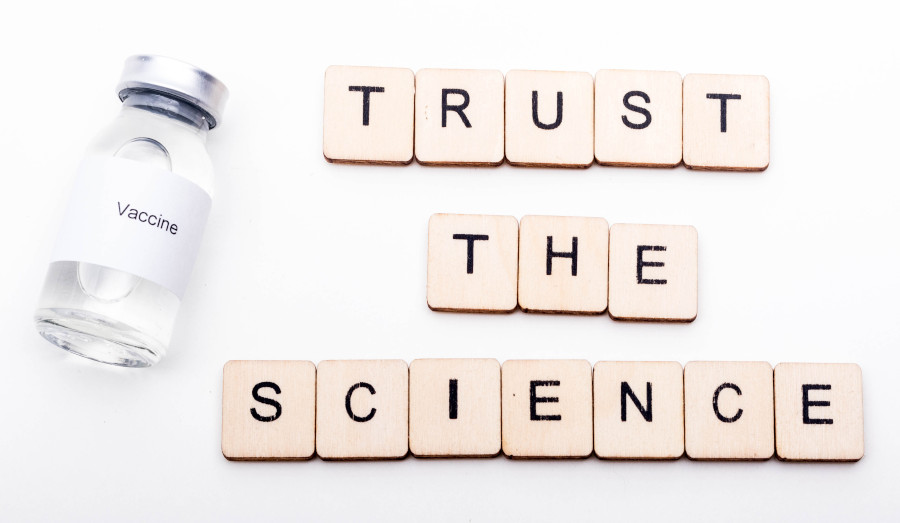 As more and more research is being done into the origins of COVID, more and more disturbing details are coming to light. And many of these details are making it clear that the scientists who have been telling us all along to “trust the science” are the ones who really can’t be trusted.

What’s perhaps more disturbing is that this information is coming out from UK sources, as the US media has completely jumped on the COVID propaganda bandwagon. Thankfully we still have access to information from outside the US that might shed some light on how COVID was created.

The Wuhan Institute of Virology pitched a plan in 2018 to create novel chimeric spike proteins of coronaviruses and release them into bat populations. These chimeric spike proteins were to include human-specific cleavage sites that would make them more likely to infect humans. Researchers also hoped to mix deadly coronaviruses with more infectious but less deadly variants, something that could have possibly led to a massively infectious virus with a high death rate.

While the Department of Defense’s Defense Advanced Research Projects Agency (DARPA) rejected the Institute’s bid, there is no evidence to indicate that the Institute didn’t go ahead with the project, or at least parts of it. After all, if the Institute was pitching such a project, that meant that it obviously had the capability to create those novel spike proteins and had done research into creating them.

Given the unique nature of COVID’s spike protein, which is suited to infecting humans in a way that many researchers believe is not possible through natural development, it’s very possible that COVID is the result of this research being done in Wuhan. Even more damning is the fact that the researcher behind pitching DARPA to fund this project is the very same scientist who was behind the campaign to shut down research into the origins of COVID last year.

It certainly appears that the Wuhan Institute of Virology was involved in gain of function research and had the ability to manipulate coronavirus spike proteins. And now that we know that the researchers involved in these projects were the ones trying to shut down research into COVID’s origins, the lab leak theory has become even more likely to be the true origin of COVID.

But what this really demonstrates is that we can’t trust the scientists telling us to “trust the science.” They’re trying to play God, risking the possibility of developing a catastrophic pandemic, only because they want to see what they can do. And now that they made a mistake that has resulted in a worldwide spread of their pet virus project, they expect us to stay calm and do what they say. No thanks.

Should We Really Trust Scientists? was last modified: September 28th, 2021 by Anthony Buckley 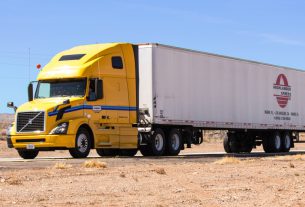 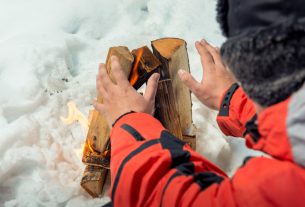 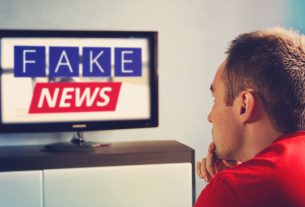 MSM Doing All It Can to Benefit Biden: Will It Work?