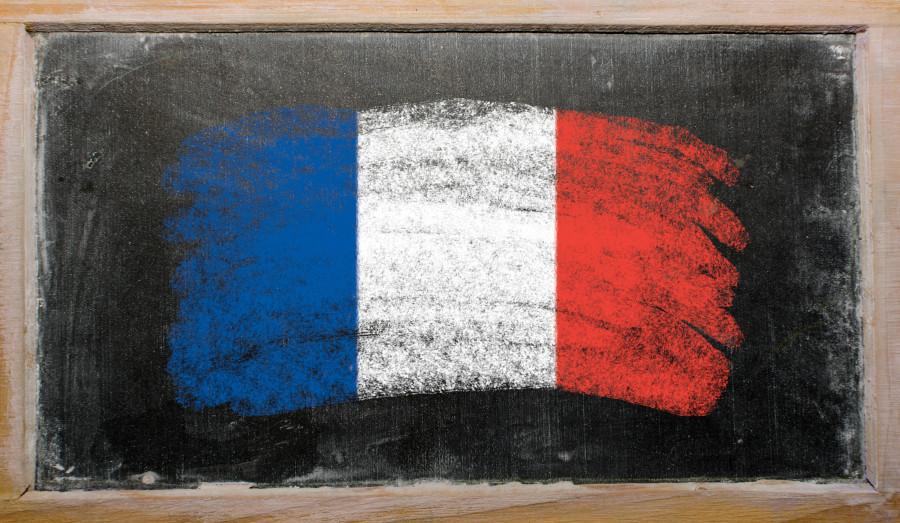 In October of 2020, French history teacher Samuel Paty was brutally murdered and beheaded by a radicalized Muslim teenager for allegedly showing his students cartoons of Mohammed. The murder sparked an intense debate within French society about the role of Islam in France and the ability of Muslim immigrants to integrate into French culture. It also provoked a strong reaction in the Muslim world, with autocrats such as Turkish President Erdogan calling for a boycott of French goods in response to France’s reaction to the attack. And now we know that the murder was caused by a lie.

Paty’s killer was incited by videos created by the father of one of Paty’s students and posted on social media claiming that Paty had shown disgusting cartoons of Mohammed. The student’s father was assisted by the imam of his mosque, who also posted video to social media. As a result, an 18-year-old Chechen immigrant traveled to Paty’s school to kill him. The murderer was shot and killed by police shortly after the murder.

As it turns out, however, the girl whose father accused Paty of showing indecent images wasn’t in school the day the alleged cartoon incident occurred. Rather than acknowledge to her father that she had been suspended from school that day due to missing classes, she made up a story to deflect blame from herself and redirect her father’s rage towards her teacher. It worked, and Paty paid for it with his life. Now the girl is facing charges of slander, while her father may be facing charges for inciting the murder.

Paty himself expressed disbelief at the father’s complaint, noting that the girl hadn’t been in class on the day the alleged offensive incident occurred. He probably figured it would blow over, since the facts were on his side. But facts and logic apparently don’t mean a thing to Islamists. And this entire incident underscores the danger that Islamism poses to Western society, whether through increased Muslim immigration to the West or through the growing influence of Islamist thought on countries such as Turkey. Those who underestimate the danger posed by Islamism do so at their own peril. 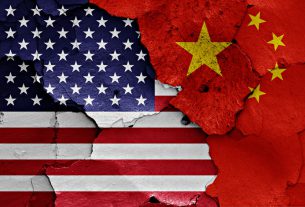 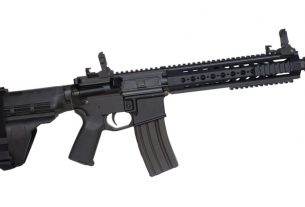 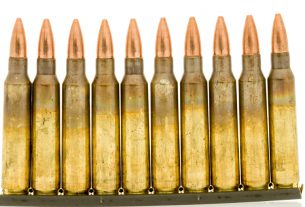