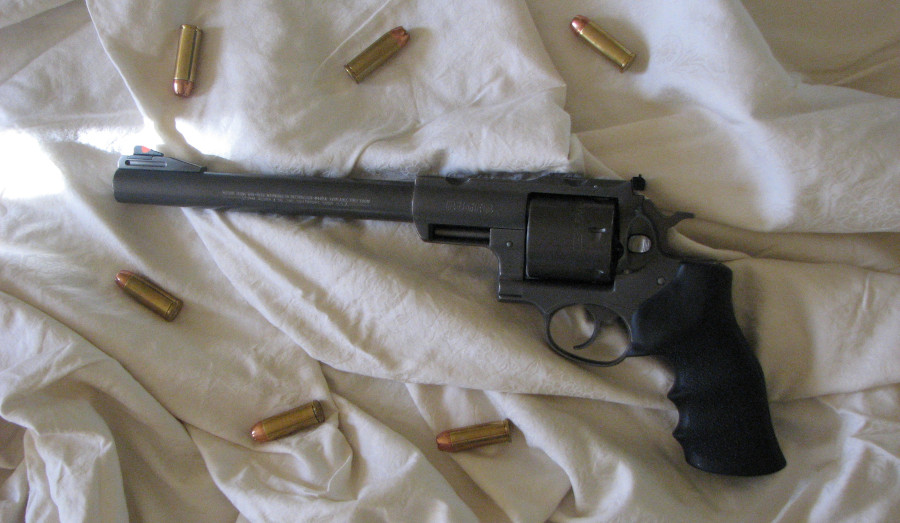 The early 2000s saw a resurgence of popularity in large-bore revolvers, as manufacturers came up with new ways to refresh their revolver lineups. Among the developments were a number of new magnum-class revolver cartridges intended to rival or surpass the performance of the .454 Casull. Smith & Wesson came up with two of them, the .460 S&W Magnum and the .500 S&W Magnum. Slotting right between them was Ruger’s offering, the .480 Ruger.

The .480 Ruger was a development of the wildcat .475 Linebaugh. But unlike other cartridges that were lengthened versions of existing cartridges intended to boost performance into the magnum category (e.g. .454 Casull, .357 Magnum, etc.), the .480 Ruger featured a shortened .475 Linebaugh case. That reduced performance somewhat, but made for a more manageable cartridge in a double-action revolver.

Whereas shooters using the .454 Casull and .44 Magnum often focused on using lighter 240- to 260-grain bullets at high velocities, the .480 Ruger was intended to use heavy bullets, up to 420 grains. The focus was on creating a large hole in the target using a heavy, relatively slow moving bullet.

The .480 Ruger was even chambered in some Winchester 92 rifle clones, particularly the Puma 92. Very few of those rifles were produced, and they’re difficult to find today, but they offer even greater performance than from a revolver.

From its inception the .480 Ruger was intended to use heavy bullets over 400 grains, something the smaller .44-caliber and .45-caliber revolver cartridges could only do with great difficulty. For handgun hunters favoring the heavy, slow approach, the .480 Ruger offered great performance. And for those looking for a big-bore handgun for self defense in bear country, the .480 Ruger was a great choice.

Unfortunately, the .480 Ruger never quite caught on. Competition from existing cartridges, plus the enhanced performance of the .460 and .500 S&W Magnums saw the .480 Ruger become somewhat of an also-ran. Ammunition is expensive and hard to find, with a recent search on Ammoseek finding no ammo in stock. Prices when it might be available will likely start around $2.50 to $3 per round.

Handloading would be cheaper, but .475”-diameter bullets aren’t the easiest to come by, being an odd size for handgun bullets. No matter which way you slice it, shooting a .480 Ruger is going to cost you.

If you have a .480 Ruger revolver or rifle already, they can be very useful firearms in survival situations. But if you’re looking for an effective cartridge that’s also going to be easy to find in a grid-down situation, you might be better off with more common cartridges such as .454 Casull, .45 Colt, or .44 Magnum. 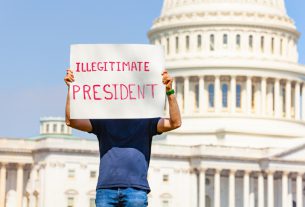 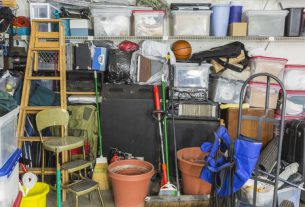 The Things You Need to Stock Up On 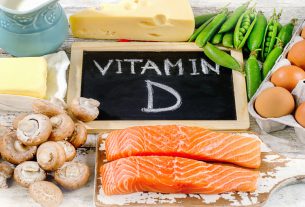 The Importance of Vitamin D to Brain Health