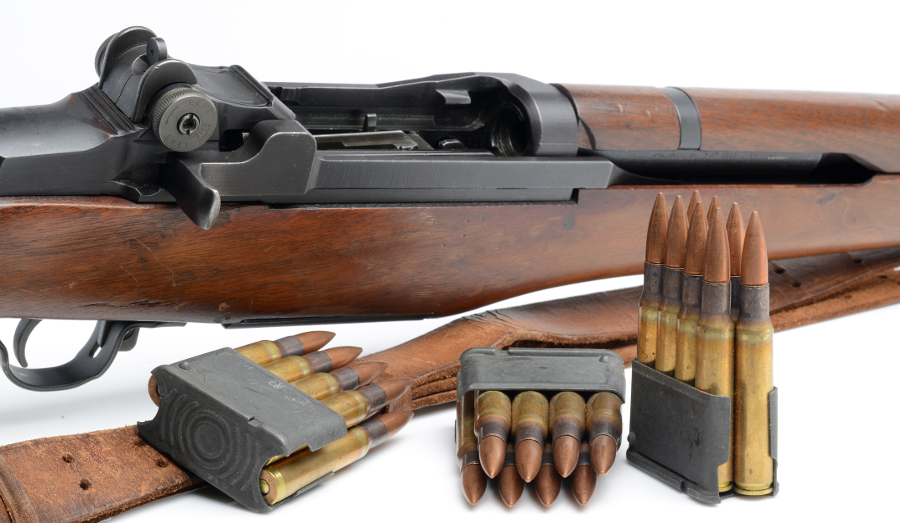 One of the most beloved rifles among American shooters is the rifle that won World War II: the M1 Garand. First entering service in 1937, the Garand fully replaced the M1903 Springfield bolt-action rifle by the end of 1941. That made US forces fighting in World War II unique among their compatriots in being the only army equipped with a semi-automatic rifle as standard issue. After the war the Garand became popular with civilian shooters, and recent imports of Garands that had been previously loaned to foreign governments have helped to keep the rifle’s popularity alive.

The Garand, like the M1903 Springfield, was chambered for the .30-06 Springfield cartridge. The standard M2 ball cartridge fired by the Garand featured a 152-grain full metal jacket bullet traveling at around 2,800 feet per second. Feeding was accomplished by the use of an 8-round clip. Once the clip was empty it would be ejected up and out of the rifle, resulting in the well-known “Garand ping” sound.

The Garand offered American soldiers greatly increased firepower over the bolt-action rifles in common use by British, German, and Soviet soldiers. The sights were also very good, intended for long-range shooting at up to 1,000 yards. The major disadvantage of the Garand’s design was its clip feeding, which didn’t allow for topping up a partially-used clip.

Advantages of the M1 Garand

With over 5 million Garands produced over its lifetime, there are plenty of Garands out there. Many made their way overseas to allied nations, but many are coming back to the US and being sold to shooters through the Civilian Marksmanship Program (CMP).

The .30-06 remains a powerful and viable cartridge capable of taking just about any game in North America.

While the M1 Garand has been long out of production, the improvements that led to the development of the M14 service rifle and the M1A series of rifles ensure that the framework of the Garand design lives on. With detachable magazines and modern stocks, the newer variants of the M1A remain perfectly serviceable battle rifles.

Disadvantages of the M1 Garand

The gas system of the Garand is tuned for M2 ball ammunition and very specific gas port pressures. Shooting the wrong powders or bullets that are too heavy can alter the pressure curve enough that you end up with a bent operating rod or a damaged gas plug. Generally no bullet heavier than 168 grains should be fired through the Garand. For handloaders, IMR 4895 and IMR 4064 are the preferred powders. Anything slower risks bending the operating rod due to excessive port pressure. Stick to the right powders and light bullets. Or, if you want to shoot heavier bullets and slower powders, you can buy ported gas plugs, adjustable gas plugs, or just remove the gas plug completely.

Inserting a clip into the Garand immediately releases the bolt to fly forward and chamber a round. If you aren’t careful in getting your thumb out in time, the force of the bolt flying forward can jam your thumb between the bolt and the receiver, causing a very painful injury.

As the Garand is fed through the use of a clip, there is no way to top up the rifle once you have fired a few rounds. Nor is there a way to expand the capacity of the rifle beyond eight rounds. The M14 improved upon the Garand by using a magazine to feed ammunition.

At a time when AR-15s can be had for $400, the Garand is an expensive anachronism. CMP rifles start at $650 for field grade (fair to good) condition rifles and only go up from there. For a rifle in tip-top shape you can expect to pay well north of $1000. If you have the money and want to own a piece of history, feel free to go for it, but there are newer and better options available for a fighting rifle.

While there may have been millions of these rifles produced, the newest ones are over 60 years old and they will eventually wear out. As older Americans die off, so will much of the nostalgia for the M1 Garand as a shooter. Remaining examples will likely remain in collections, while availability of parts and accessories will eventually dry up. 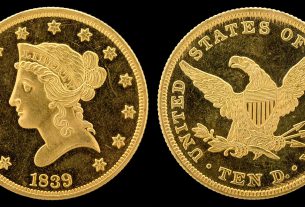 Precious Metals to Invest In: The Liberty Head Eagle, Half Eagle, and Quarter Eagle 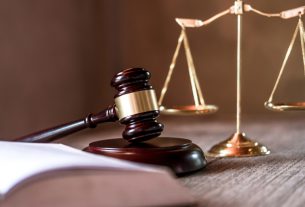 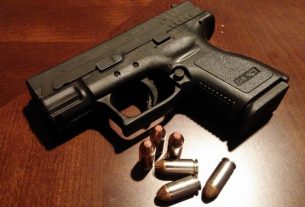