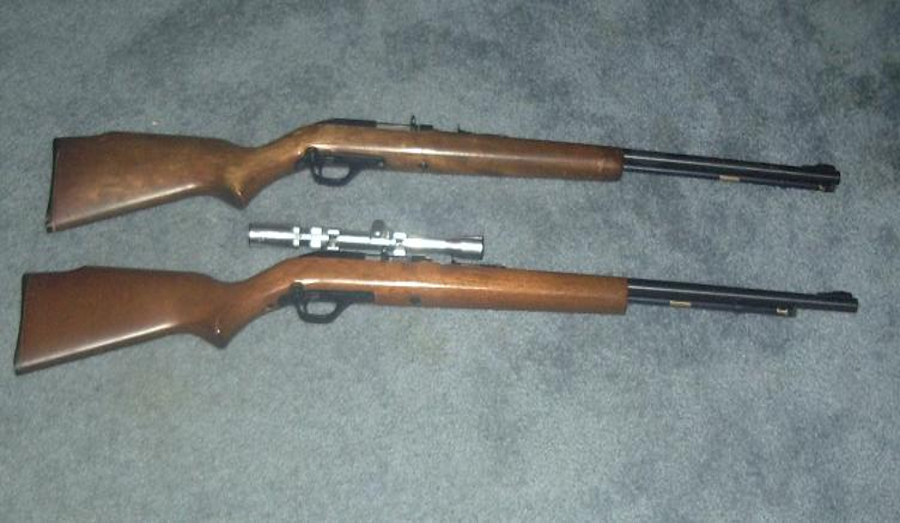 In a survival situation a .22 rifle can be one of the most important firearms in your battery. Ammunition is cheap to stock up on and readily available, and the .22 cartridge can take game from small birds and squirrels up to deer (although it’s illegal to hunt deer with a .22 in many states.) In a pinch, a .22 can even be used in self defense even though it’s not anyone’s first choice for that.

While the Ruger 10/22 is perhaps the best known semiautomatic .22 rifle in the US, the Marlin Model 60 is no slouch either. First produced in 1960, over 11 million Model 60s have been produced over the years. Unlike the Ruger, the Marlin is fed via a tubular magazine located underneath the barrel. Earlier versions of the rifle featured a 17-round capacity, while later versions from the 1980s onward feature a 14-round magazine to comply with New Jersey’s limitations on “assault weapons.”

Advantages of the Marlin Model 60

The Marlin 60 can often be found for less than $200, sometimes even less than $175, making it a cheaper alternative than the Ruger 10/22 and an excellent choice for beginning shooters.

With either 14 or 17 rounds in the magazine the Marlin 60 is a great choice for plinking, varmint hunting, and all around fun shooting.

With so many Marlin 60s made, parts are available from all major wholesalers and retailers.

Disadvantages of the Marlin Model 60

Tubular magazines are slower and more difficult to load than box magazines, so if you find yourself needing more than one magazine’s worth of ammunition you’re better off served by a box magazine-fed rifle. And with higher capacity aftermarket magazines available for the Ruger 10/22, Ruger owners can load their rifles with more ammunition than the Marlin.

Unlike the Ruger, aftermarket parts and accessories to customize the Marlin 60 don’t really exist. There is about one type of aftermarket stock and that’s it. But that’s okay because the Marlin is intended more as a fun gun to teach younger shooters the basics of shooting and firearm safety rather than being tricked out into a fancy tight-shooting rifle or suppressor platform. 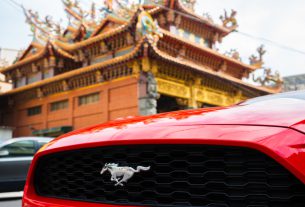 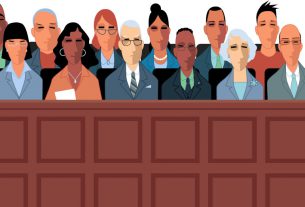 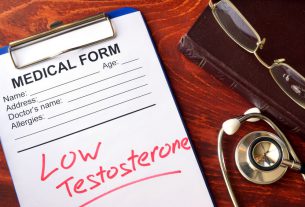