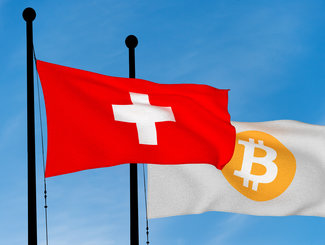 The Swiss Federal Council has decided to request a report on the risks and feasibility of the Swiss government issuing its own digital currency, a so-called “e-franc.” The request still needs to be approved by the Swiss parliament, so nothing will necessarily be forthcoming. But more and more countries are beginning to look at the possibility of issuing their own national digital currencies as the popularity of Bitcoin and cryptocurrencies continues to grow.

While Switzerland is perhaps known for its very traditional banking practices, the Swiss National Bank has engaged in some of the most untraditional monetary policies of any central bank in the world, from its introduction of negative interest rates to its purchases of stocks to hold as assets on its balance sheet. Despite that, Swiss National Bank board members haven’t been quick to warm up to the idea of a Swiss national digital currency, with board member Andrea Maechler stating that private digital currencies are better and less risky than national digital currencies.

Switzerland isn’t the only country looking at issuing its own digital currency, with Norway and Sweden also exploring the possibility of a national digital currency. The Scandinavian countries are at the forefront of creating cashless societies, with cash use in the single digits and some banks no longer even handling cash. But a nationally-issued digital currency is another thing altogether, as a central bank issuing currency directly to consumers would be doing something outside its normal comfort zone and would potentially undermine the necessity of banks themselves.

For Bitcoin investors the continued discussion surrounding digital currencies is yet more positive news. Far from being a pie in the sky concept, the real practical implications of digital payments and the benefits that can be derived therefrom are becoming more and more real every day. While the prospect of national digital currencies is still a far ways off, given both the economic and political considerations and the reality of government momentum, whatever void they could fill is being filled in the meantime by Bitcoin, Litecoin, Ethereum and other cryptocurrencies. If digital currency use takes off as most people expect, cryptocurrencies such as Bitcoin may obviate the need for countries to issue their own national digital currencies. 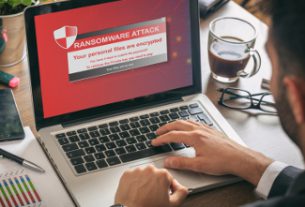 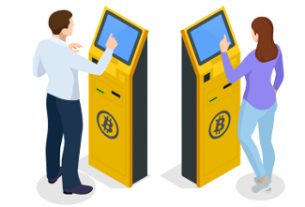 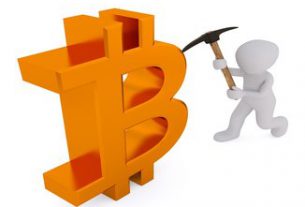 Crypto Mining Driving Up Chip Costs – How Long Will It Last?