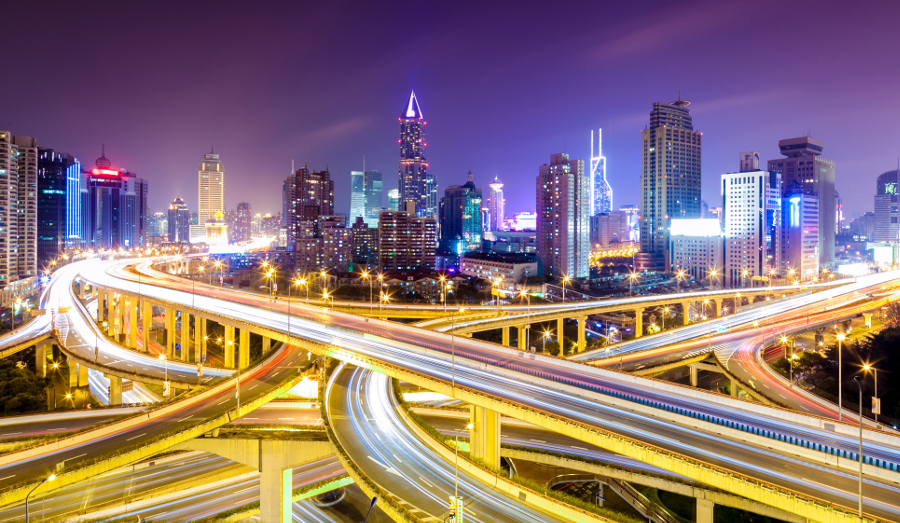 President Trump and Congressional Democrats recently came to an agreement to pursue funding for a $2 trillion infrastructure plan. The plan is supposed to improve the country’s roads, highways, railroads, and broadband internet access. But is this taxpayer-funded plan really necessary? And will it provide the benefits that its creators say it will?

The problem with infrastructure in the US is that it is largely government-built, government-owned, and government-provided. Take roads as the classic example. They’re build and maintained by the government. That’s socialism. And what do we know about socialism? We know that it is impossible for a socialist system to engage in economic calculation in order to determine how much to spend and where.

All the debates about improving infrastructure are really just debates about how best to improve the provision of goods that are being provided through socialist means. Ultimately any plan that doesn’t get at the root of the problem, that these goods are being provided through socialism, will fail to succeed. The problem isn’t the fact that there isn’t enough money or not enough maintenance, it’s the fact that a socialist system cannot provide these goods in a manner that will adequately satisfy consumer demand.

When you think of the amount of money that Americans pay in gasoline taxes, money that is supposed to pay for roads, and think of how that money is squandered, it makes you angry. But that’s the nature of socialist systems. The government road system can’t go out of business, it continues to charge users indirectly through gas taxes rather than directly through use taxes, and it continues to give bloated contracts to politically-connected construction firms to build and maintain roads. Is it any wonder then that the country’s infrastructure is crumbling?

There’s more than enough money out there to fix the nation’s infrastructure, it’s just misspent because of the nature of how the infrastructure is built and provided. Solutions that fail to address those structural issues are doomed to fail and will only waste even more trillions of taxpayer dollars.

The $2 Trillion Infrastructure Plan: Is It Really Needed? was last modified: May 2nd, 2019 by Louis J. Wasser 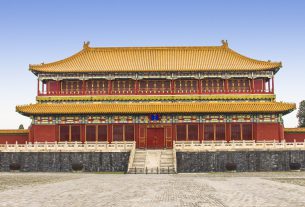 Is the Chinese Government Putting Pressure on Firms to Pull Back on US Investment? 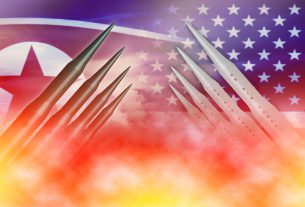 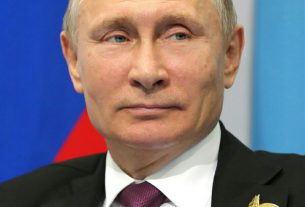