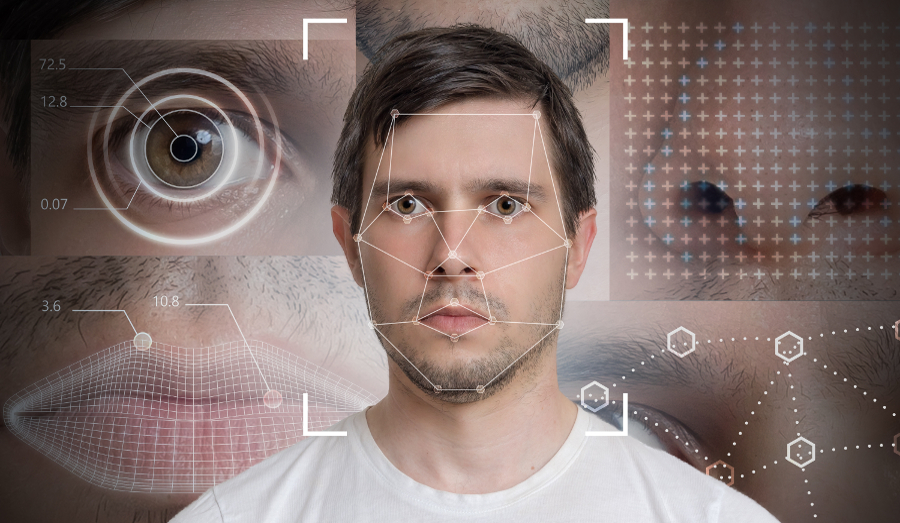 If Russiagate began to slowly peel back the facade of FBI professionalism and expose the seediness that propagates throughout the agency, this next bit of news will absolutely floor you. For years the FBI has been requesting millions of driver’s license photos from state motor vehicle department databases in order to compile a massive facial recognition database. This has occurred without the permission of Congress, without the knowledge of state governments, and without the consent of those who think that getting a driver’s license just allows them to drive a car.

This means that just about everyone in this country who has a driver’s license can probably assume that his photo is in the FBI’s database now. Add that to fingerprint records and other biometric data that the FBI may have held on to, and the amount of information the bureau has on every single American is likely mind-boggling.

What makes it even worse is that facial recognition databases are often tied into surveillance camera systems so that anywhere you walk, drive, or travel, your photo could be taken and tied into the FBI’s database. That allows the government to track you wherever you go.

And because many cameras that make up those surveillance systems are produced in China, and have been found to send their data and observations back to China, records of your movement and personal data could very well be finding their way into Chinese databases too. All of that is due to the FBI’s all-consuming desire for control.

No matter how much the advocates of “safety” and “security” tout the advantages offered by databases and surveillance, the reality is that they aren’t safe and secure, they are subject to hacking by unfriendly actors, and they will usher in an Orwellian police state that turns 1984 from a warning into an instruction manual. Let’s hope that Congress begins to rein in the FBI and keep it from continuing to abuse the private data of innocent, law-abiding, non-criminal drivers.

The FBI Has Silently Been Compiling a Facial Recognition Database Without Telling Anyone was last modified: July 12th, 2019 by Louis J. Wasser 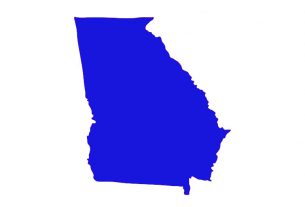 Georgia Goes Blue: What Does That Mean for Conservatives? 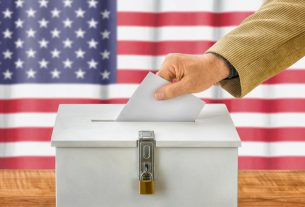 What Election Aid Is and Isn’t 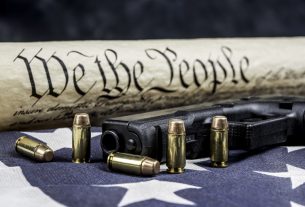