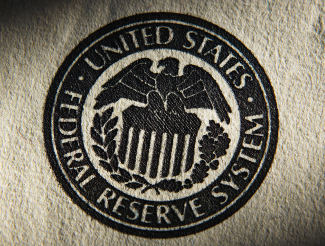 President Trump last week placed the blame for crashing stock markets on the Federal Reserve and its decision to continue raising interest rates. The President thinks that’s crazy and wants the Fed to keep interest rates low to keep the economy humming along. And while Trump stated that he doesn’t want to fire Fed Chairman Jerome Powell, the public pressure on Powell from Trump will undoubtedly grow stronger in the coming weeks and months, particularly when stock markets continue to decline. But is Trump correct in blaming the Fed?

The short answer is that yes, the Fed is to blame for the coming stock market crash, but not for the reasons Trump thinks. Trump is blaming the Fed’s “tightening” of monetary policy for the crash, whereas the actual roots of the crash are in the Fed’s loosening of monetary policy. Nearly a decade of near-zero interest rates and trillions of dollars of quantitative easing have flooded markets with easy money and cheap credit.

As with any loose monetary policy, the seeds sown by the initial injections of money and credit into the financial system led to malinvestment throughout the economy. We’re seeing that today, with massive amounts of money flowing into all sorts of assets and pushing stock markets to record high valuations. But that’s ultimately unsustainable, and now that the Fed is pulling back ever so slightly on the monetary stimulus the unsustainability is finally coming to light.

This isn’t something esoteric or difficult to understand, it’s something that anyone who knows and understands Austrian economics can see happening. We can foresee the coming crash and we know that it has the possibility to make the 2008 financial crisis look like nothing. Investors who see what’s coming are uniquely positioned today to take the steps to protect their assets against a coming market crash.

But those don’t foresee the coming crash, or who want to believe that stock markets will remain permanently high, will suffer tremendously. If they fail to invest in gold to protect their savings, if they fail to sell their stock holdings near the recent record peaks, if they continue to ignore the mountain of evidence that the economy isn’t as strong as the mainstream financial media would like us to think that it is, then they will suffer the consequences of their actions.

Stock markets lost more than half of their value during the last financial crisis and could very well lose just as much during next one. Don’t be one of those people who ignores reality until it’s too late. Take the steps you need to today in order to safeguard and protect your hard-earning savings. 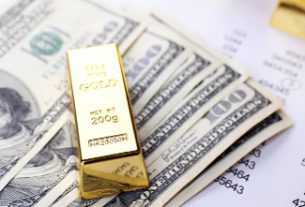 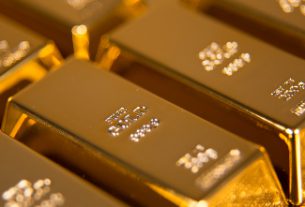