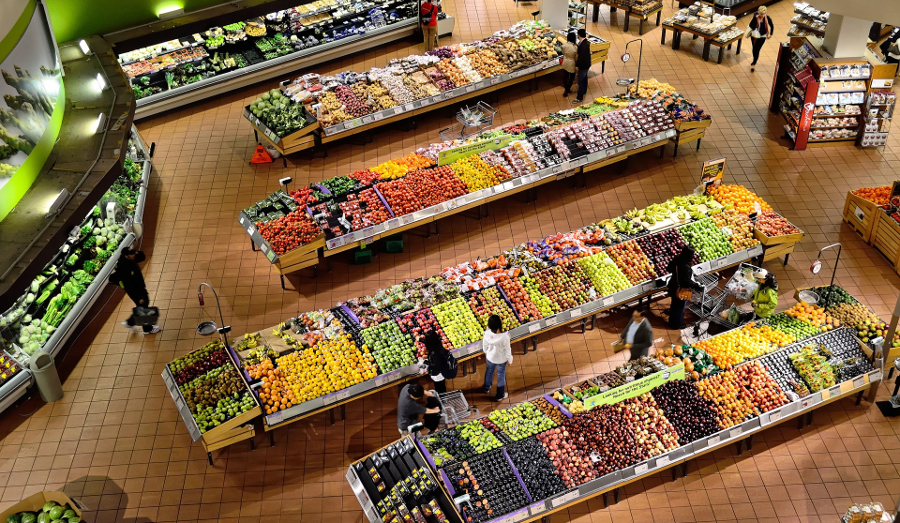 California is the state where good ideas and entrepreneurship go to die. One of the characteristics of the modern economy has been the development of the gig economy, which allows people who want to make a little extra money on the side to do that with relative ease. The company that best typifies that is Uber, which started out with the idea of allowing car owners to use their free time to carry fare-paying passengers at a cheaper rate than taxis.

That angered the taxi lobby, which is very powerful in most states, and as a result California passed a law that will classify many independent contractors, such as Uber drivers, as employees. But as with any poorly thought out anti-business law, the new gig economy law will have disastrous consequences for existing industries that have nothing to do with Uber.

The primary industry that will be affected is the trucking industry, which operates with a unique mix of employee truckers and independent owner-operators. In fact, owner-operators are some of the best-paid truckers in the business, with the average owner-operator making five times as much money annually as the average employee driver. But California’s new law would prohibit trucking companies from employing the services of owner-operators, requiring those who are currently operating as independent contractors to be classified instead as employees. The effect will be to drive tens of thousands of trucking owner-operators out of the state, as otherwise their annual income will be reduced significantly.

With an economy that is completely reliant on truckers to haul goods from point to point, the effects in California will be disastrous. Without owner-operators to rely on, trucking companies will have to reduce the number of loads they’re able to carry. That hurts their business, but also means that fewer goods will make it to stores. Prices for food, clothing, and other goods that are hauled by truck will increase significantly as trucking companies will have to either cut shipments or increase rates to attract more drivers.

The new gig economy law was passed specifically to spite companies such as Uber that are trying to disrupt government monopolies and give consumers what they really want. But its effects will only further harm consumers, not only by cutting down on their ability to use services such as Uber, but also by driving up the cost of goods that are delivered by truck.

The Price of Food and Other Goods in California Is About to Get Way More Expensive was last modified: November 20th, 2019 by Louis J. Wasser 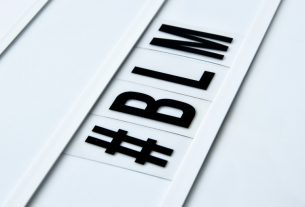 US State Department Goes All In Supporting BLM 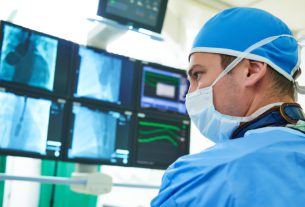 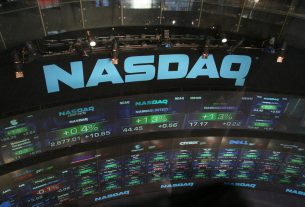 Facebook Drags Down NASDAQ, Loses More Value in One Day Than Any US Stock in History