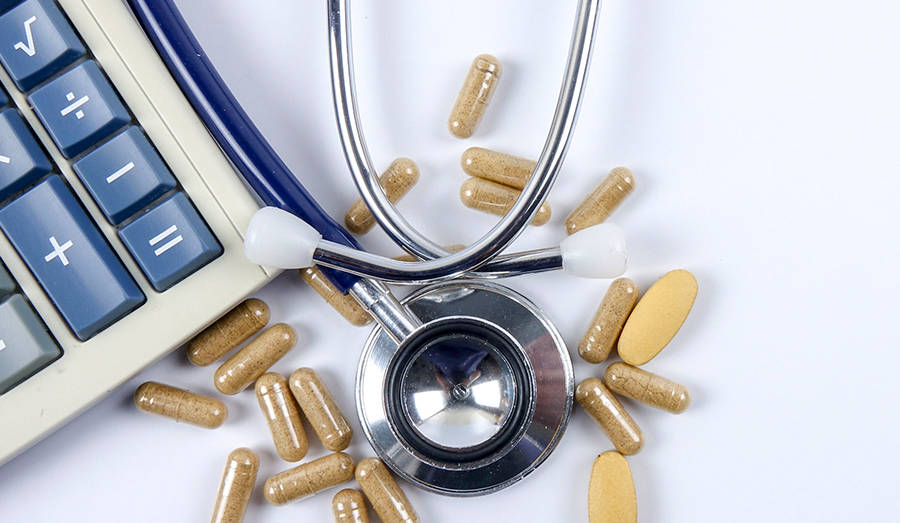 As part of a larger effort to lower the cost of healthcare for Americans, the Trump administration is tackling drug prices. On August 9, a new rule was issued that attempts to close a Medicaid loophole that allowed drug companies to treat certain medicines as “new” drugs. In exploiting that loophole, companies would change the rebate calculation and inflate costs in order to rip off taxpayers. But this “abusive behavior” will no longer be tolerated, according to Health and Human Services Secretary Alex Azar.

According to the Washington Examiner, since Medicaid is funded by both federal and state governments (in other words: taxpayers), “both will see savings from the changes.” The Congressional Budget Office reportedly estimates a savings of $6.5 billion over a decade. The Centers for Medicare and Medicaid Services stated that the rule will stop manufacturers from “gaming the system.”

As noted by Rea Hederman of The Buckeye Institute, this rule allows “market-based competition to help lower the cost of prescription drugs for the more market-sensitive Medicare Advantage Program.” While previously Medicaid has insulated patients from “sticker shock,” now providers will have to start prescribing patients “less expensive drugs” before offering “expensive drugs” in order to “lower Medicaid costs and maybe even premiums.” In addition, “insurers will be required to rebate some of the savings from any step therapy prescribed back to the step therapy patient. Such rebates will give patients a profit-incentive of their own for requesting lower priced drugs from their doctors.” Hederman said that overall the rule is a “step in the right direction.”

The Heritage Foundation also praised the administration’s “Reaganesque reforms.” And America’s Health Insurance Plans and the American Medical Association both applauded the changes to bring a “competitive market for biosimilars” and produce “lower cost prescription drugs; increased transparency; more competition and production capacity in all segments of the pharmaceutical and biologic markets; and decrease administrative and red tape burdens.” 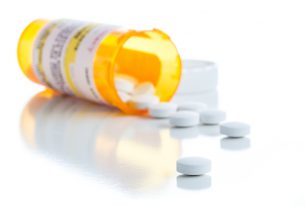 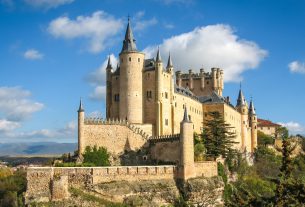 How the Federal Reserve Is Creating Neo-Feudalism 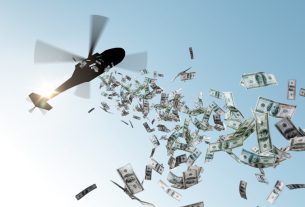