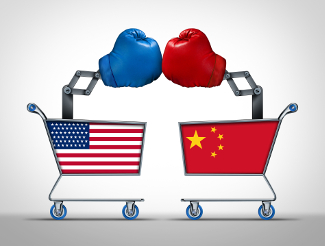 With President Trump’s decision on Friday to raise tariffs on $200 billion of Chinese imports from 10% to 25%, the stakes in the trade war with China just got higher. Trump’s move came while a Chinese delegation was in Washington negotiating a trade agreement, thus scuttling any chances of a successful resolution. China now feels like it has its back up against the wall, and has threatened to retaliate against the tariffs, although just how it will do so is unknown.

Stock markets have been in a “goldilocks” phase for the past several months, with stock markets believing every positive piece of news coming out of the President’s mouth about the trade deal with China and dismissing indications that the deal was likely to break down or that the President would enact tougher tariffs. Every rumor that a deal was imminent saw the Dow Jones gaining hundreds of points, while analysts who should have known better claimed that any threats against China were merely bluffing. Now we all know that Wall Street was full of it.

Raising tariffs while the Chinese Vice Premier is in Washington to negotiate is a huge slap in the face to the Chinese government, and all but guarantees that no trade deal will be forthcoming any time soon. Given the fact that tariffs have already squeezed American farmers and small businesses, this latest increase will only do more to raise their cost of doing business and make it more difficult for them to compete both within the United States and abroad.

Costs will also rise for American consumers, who now have to pay even more for the Chinese goods they have become reliant upon. And this could just be the tip of the iceberg. Things could get very ugly very quickly.

Investors who realize the precarious and dangerous nature of the current trade war with China need to protect themselves and their assets against the negative effects of that trade war. As it slowly sinks in on Wall Street that no trade deal will be forthcoming, stock markets will give up all the gains they have made so far this year.

Those who have relied on stock markets for wealth appreciation will see their retirement account balances fall precipitously. Those who diversify their portfolios with gold, on the other hand, will see their asset balances protected and even rising as gold takes off in response to the weakening international trade climate. Which camp do you see yourself in? 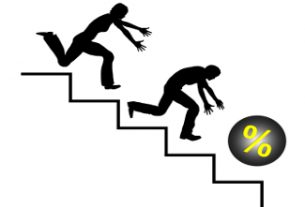 Pressure on Fed to Ease Is Good News for Gold Price 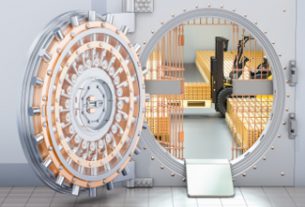 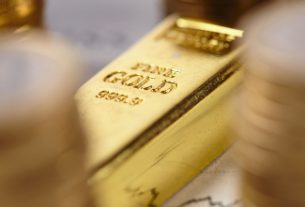