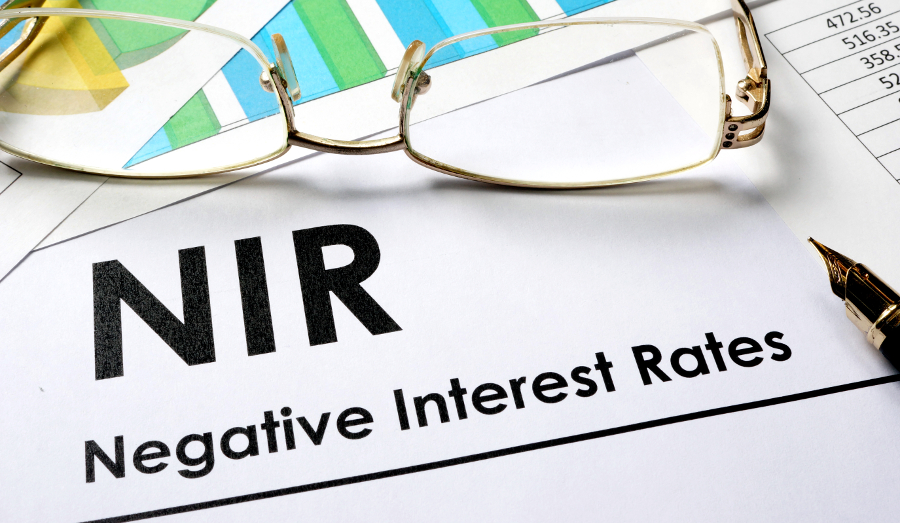 For centuries savings accounts worked on a basic principle: in exchange for giving the bank the use of your money, you received interest on the money in your account. The bank made its money by lending depositor money to borrowers at a higher interest rate than what it paid to depositors. That spread ended up being the bank’s profit. But in an era in which central banks have tried to push interest rates to zero and even below, that centuries-old relationship has been stood on its head.

The European Central Bank (ECB) has been at the forefront of pushing negative interest rates, with its -0.40% overnight deposit rate. Many banks in Europe have been reluctant to pass on the cost of that negative rate to depositors, worried that they will pull their money and take their business elsewhere. Given the nature of fractional reserve banking and how highly leveraged banks are, even a small percentage of deposits being withdrawn can lead to a bank’s collapse. But that reluctance to charge depositors negative interest rates has finally been overcome.

Swiss bank UBS has announced that it will start charging interest rates of -0.75% to its clients who hold account balances of greater than 2 million Swiss francs ($2.05 million). The Swiss National Bank (SNB) deposit rate is -0.75% and, with the ECB promising to push its rate down below -0.40% for a longer period of time, the SNB is prepared to push its rate down to -1% in September. That might get depositors to start thinking about pulling their money out of banks. And at that point the easy money policy that is supposed to be expansive actually becomes contractionary, as money leaves the banking system and gets held outside the system.

Imagine that you’re a rich person and you’re being told that you’ll have to pay 1% of your wealth each year just to hold money in the bank. At over 2 million Swiss francs, you’d be paying the bank $20,000 each year just for the privilege of having them use your money. At that rate, why not just buy a professional safe and store it yourself, or store it with a professional custodian? After all, 2,000 CHF1000 notes would easily fit in a briefcase. Why keep it in a bank when you can protect it better yourself?

That’s the dilemma that more and more banks will start to face, particularly as Credit Suisse and other banks start to consider introducing negative interest rates too. Other banks in the EU will undoubtedly face the same pressure once the ECB sinks interest rates even further, which could push the ECB to have to start raising rates again. If it fails to do so, and clients pull their money out of the banking system, negative interest rates could end up causing a complete collapse of the European financial system. 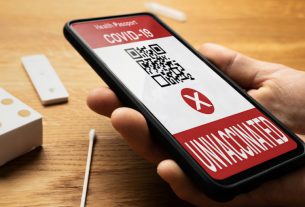 How Much More Difficult Will Life Get for the Unvaccinated? 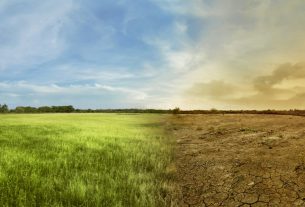 Government on Climate Change: “We Have to Break Your Will” 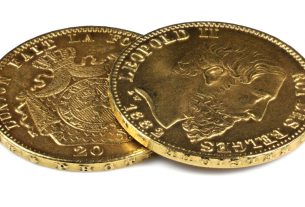